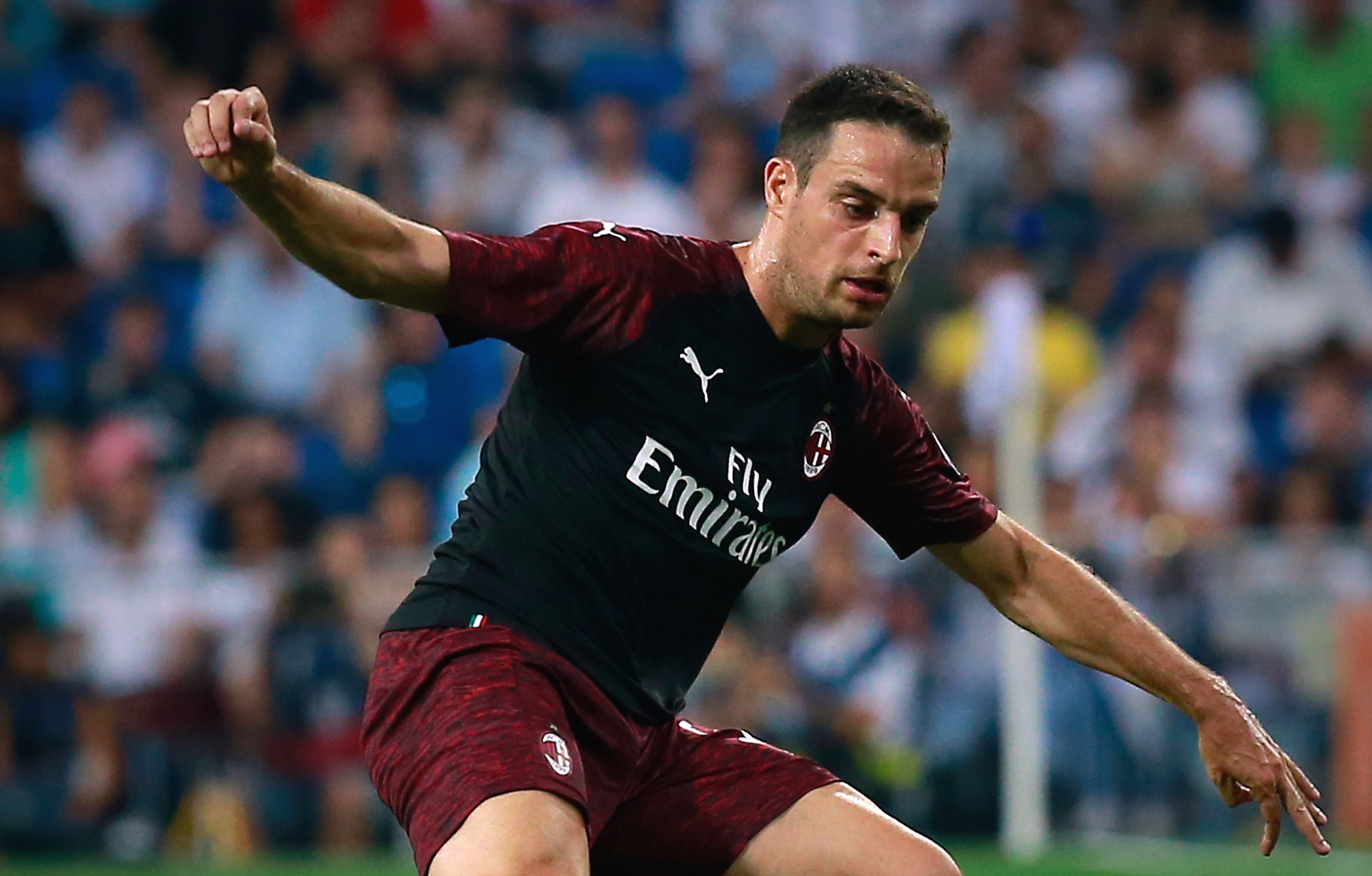 Di Marzio: Bonaventura could be available within a month

Fan favorite and Milan staple, Giacomo Bonaventura has been out since early last season due to injury. Things are now looking better for the player and he is expected to return soon.

According to Di Marzio the player has been recovering better than anticipated and now could be fit within a month. The chance of him playing during the preseason USA tour is still slim to known however, but a return to action at the start of the season is likely.

Additionally to his health, Milan are also ready to start contract negotiations with the player.  Renewing the player prior to his return to the field is a big risk that could backfire on Milan. Bonaventura may not be the same player upon his return an a renewal might not be in the club’s best interest.

Conversely, Milan have faith that their midfield talisman will be back better than ever and look forward to renewing him.