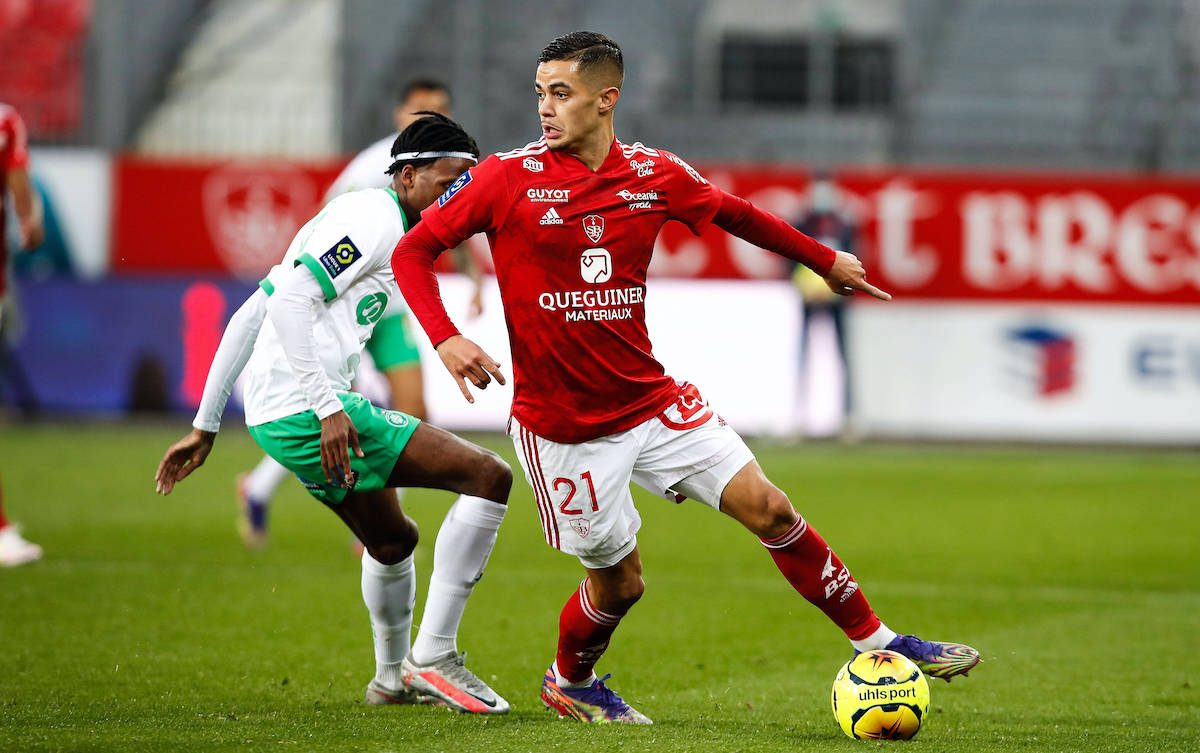 AC Milan have held further talks over a deal for Romain Faivre of Brest while Jesus Corona also remains a target, according to a report.

Speaking on Calciomercato L’Originale for Sky Italia (via MilanNews), Gianluca Di Marzio took stock of the Rossoneri’s mercato and confirms that the management are still observing Jesus Corona. The player’s agent is still in Milan, but there is still a very high difference between the two parties.

Porto’s request is €15m for the 28-year-old Mexico international, but Milan’s offer is €10m. Moreover, after it was confirmed that the duo have been paired together in the Champions League group stages it seems even more difficult for Porto to give Milan a discount.

The idea of ​​Faivre from Brest also remains standing. On Thursday there were new contacts and the player gave his ok to joining Milan, despite other options he has in Germany. The request from Brest is between €17m and €18m.