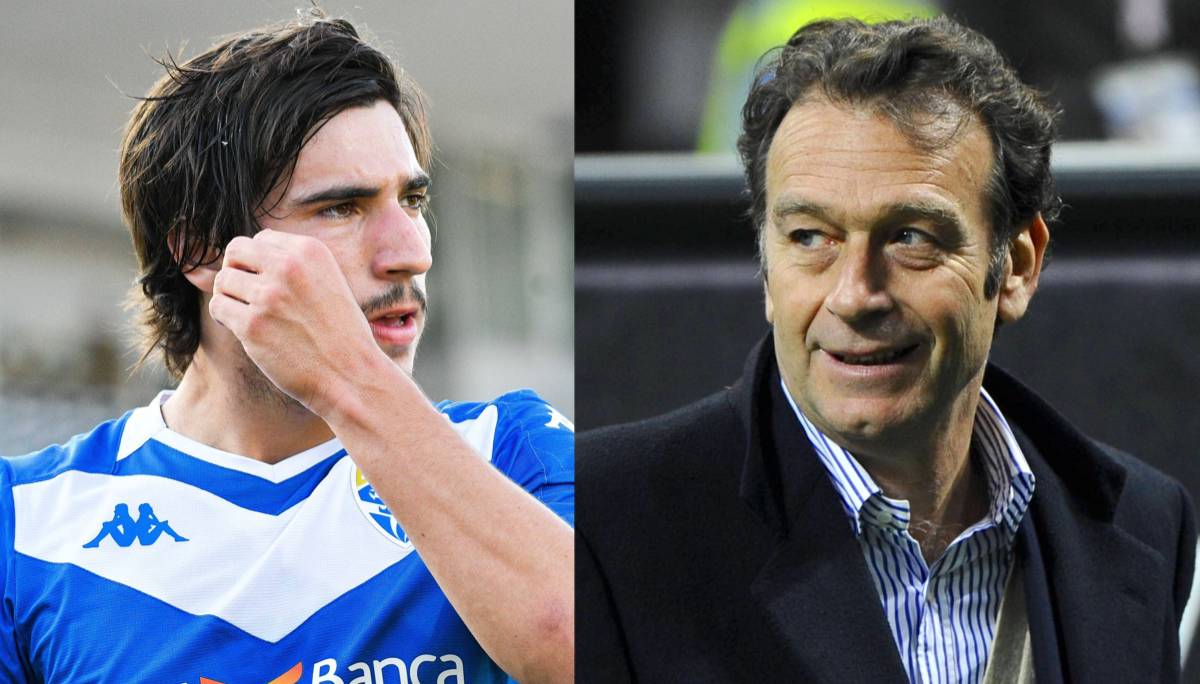 Some more interesting information has arrived regarding the operation that will see Sandro Tonali become a permanent Milan player.

During his programme ‘Calciomercato – L’originale’, Gianluca di Marzio (via MilanNews) took stock of the Tonali negotiations and confirmed that the operation was defined in detail during Monday, but with some significant details.

Last year Milan paid a €10m loan fee and as part of that a €15m option to buy and €10m in further bonuses was agreed. However, yesterday the agreement for the permanent signing of the midfielder was reached for a bonus of €7m plus €3m in bonuses.

Brescia president Massimo Cellino is so superstitious though that he demanded that the figure be €6,999,000 and not €7m so that the deal (when including loan) is not €17m, as he considers 17 an unlucky number. Furthermore, Tonali will not sign tomorrow, but will sign on Wednesday because Cellino again considers Tuesday to be an unlucky day.