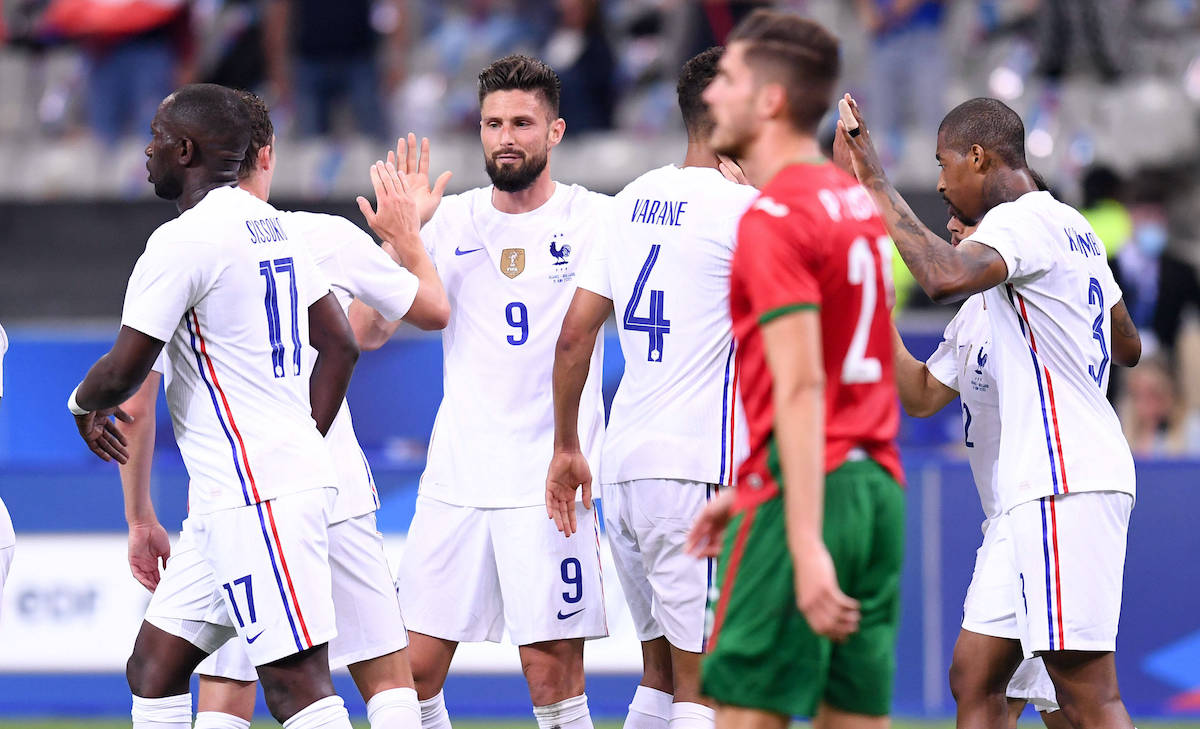 Di Marzio: Chelsea striker to undergo medical with Milan on Monday – the details of the deal

AC Milan are all set to welcome their fourth signing of the summer as a deal for Olivier Giroud has been agreed, according to a report.

After the arrival of Mike Maignan from Lille plus the permanent signings of Fikayo Tomori and Sandro Tonali, Milan have not stopped and have sealed another reinforcement. Gianluca Di Marzio (via MilanLive) has confirmed that the negotiation between Milan and Chelsea for the passage of Giroud to the Rossoneri is now done.

The figures are as follows: Milan will pay the Premier League side €1m for the Frenchman plus a further €1m in potential bonuses which are not easy to achieve, while the striker will sign a two-ear deal at €3.5m net per season.

Giroud is currently on vacation in France and expects to join his new team-mates shortly as Di Marzio added that the day for signing and medical visits should be Monday.