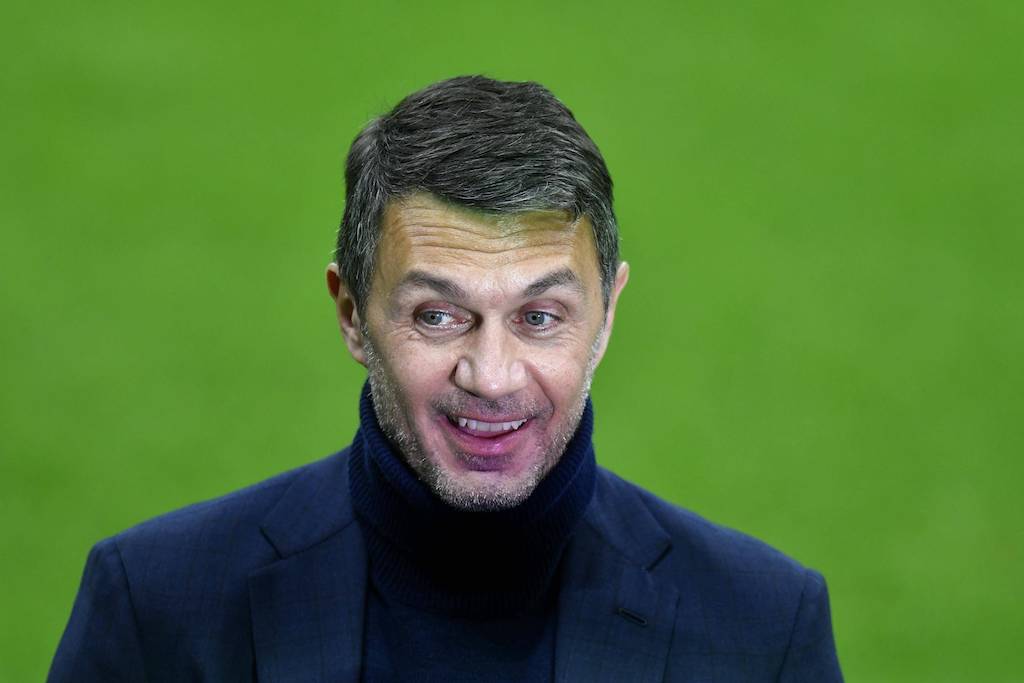 Sky Italia journalist Gianluca Di Marzio has confirmed that AC Milan are looking to complete a double swoop on the French market.

With the transfer window set to open on Monday, the vast majority of sources are reporting that Milan’s targets for the market are now clear: to sign a defender and a midfielder.

It seems that Mohamed Simakan of Strasbourg is the first name on the list as far as the defence is concerned, as the Rossoneri almost signed him in October and have now gone back in for him.

Meanwhile, there are also now a number of sources claiming that the midfielder could also arrive from France, more precisely from Toulouse where teenager Kouadio Koné continues to dazzle.

According to the latest from Gianluca Di Marzio on Twitter, Simakan is the primary objective as has been reported for days, but the resistance of Strasbourg must be won over. The same applies to Toulouse for Kone: Milan want them, their respective clubs are not giving up at the moment.