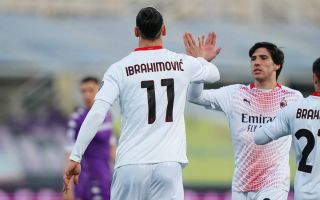 AC Milan and Zlatan Ibrahimovic are set to continue beyond the end of the season together with a renewal very likely, according to Gianluca Di Marzio.

Di Marzio spoke to Sky Italia (via MilanNews) after the game between Milan and Fiorentina at the Stadio Franchi, and confirmed that the willingness of the two parties is to continue together. It will be up to the two parties to find an agreement, but the mutual desire to extend for another season is an important starting point.

It comes after La Repubblica (via MilanLive) reported earlier today that the Swede has the desire to play in the Champions League once again having not played a match in the competition since November 2017, and the striker has communicated his decision to Milan and Paolo Maldini. Now, just a signature on the contract renewal until June 2022 is needed as an agreement will ‘certainly be found’. 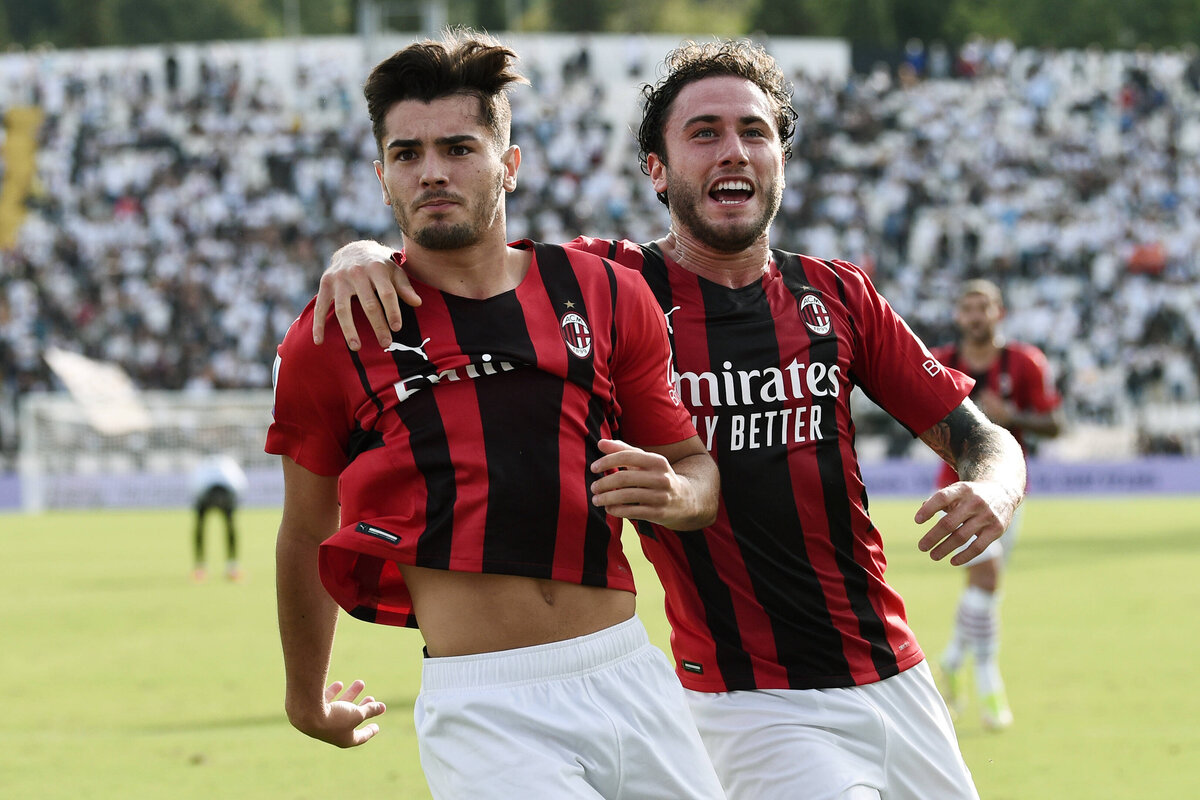