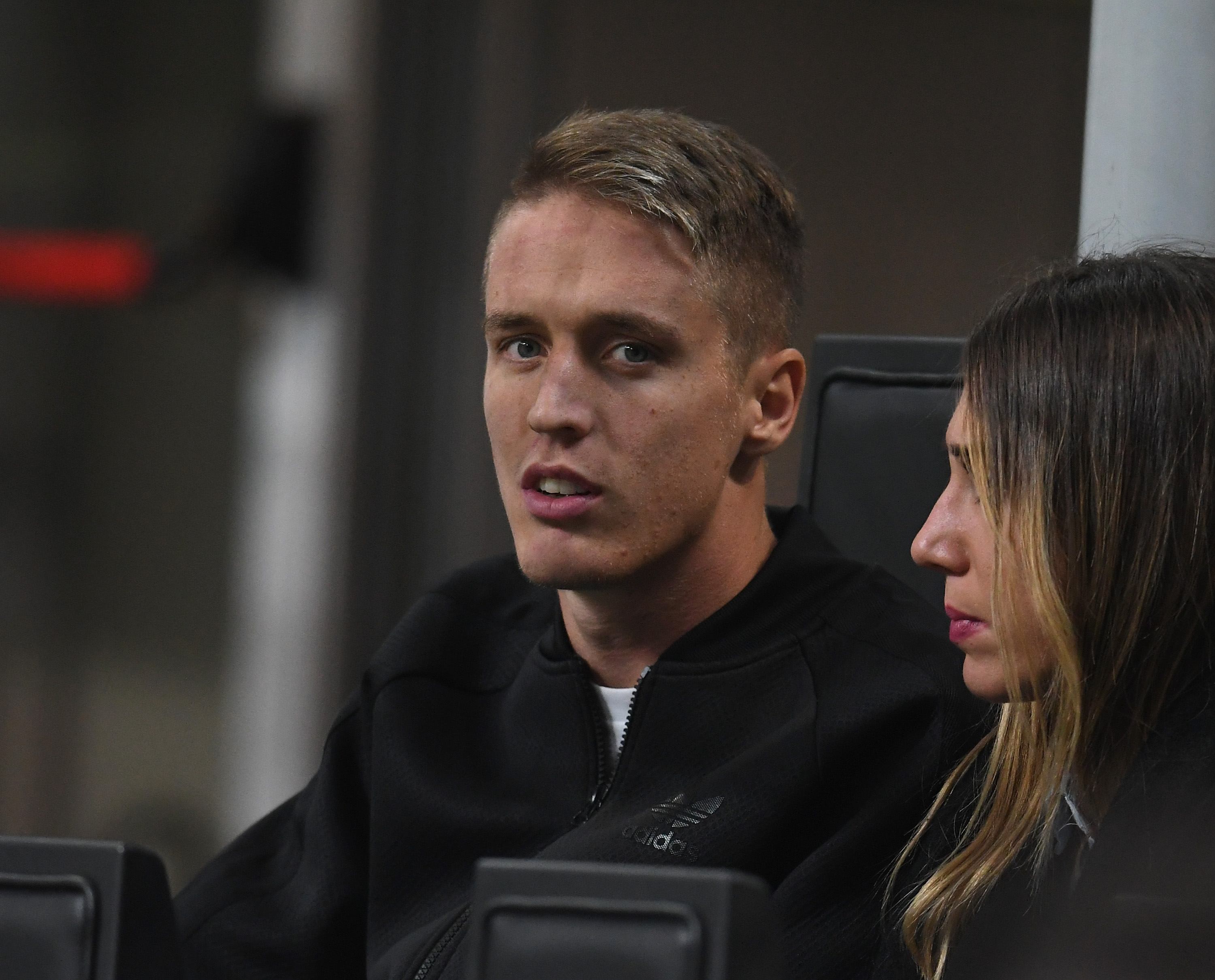 Andrea Conti has looked to be on his way out of Milan this mercato, with Fiorentina as the most likely destination. But according to a new report, that deal is currently on stand-by as Fiorentina has identified another primary target.

Andrea Conti hasn’t featured much for Milan this season in between injuries and being overtaken by Davide Calabria, Diogo Dalot, and even Pierre Kalulu to an extent, at his right-back position.

Now, he seems to be on his way out of Milan. More than one Serie A club is interested, but the main track has been Fiorentina as the Viola are looking for a replacement to Pol Lirola who they sold to Marseille.

The word on the street is that Fiorentina hasn’t made an official offer to Milan for Conti, though, and now we may know why.

According to a report by Gianluca Di Marzio on Thursday night’s Calcio Mercato L’Originale (via MilanNews), Fiorentina have identified Real Madrid’s right-back Alvaro Odriozola as their new primary target.

Ordiozola hasn’t featured much at Real Madrid this season, after returning from a loan spell at Bayern Munich last season. The 25-year-old has only made one appearance all season for Los Blancos.

But according to Di Marzio, Odriozola is still not interested in leaving Real Madrid. At least not for now. What that means for the Conti deal remains to be seen, but from Fiorentina’s side, that deal is on stand-by for now as they’re looking to persuade Odriozola.

Another club that’s been rumoured to be interested in Conti is Parma. What this means for their interest in Milan’s number 14 remains to be seen.