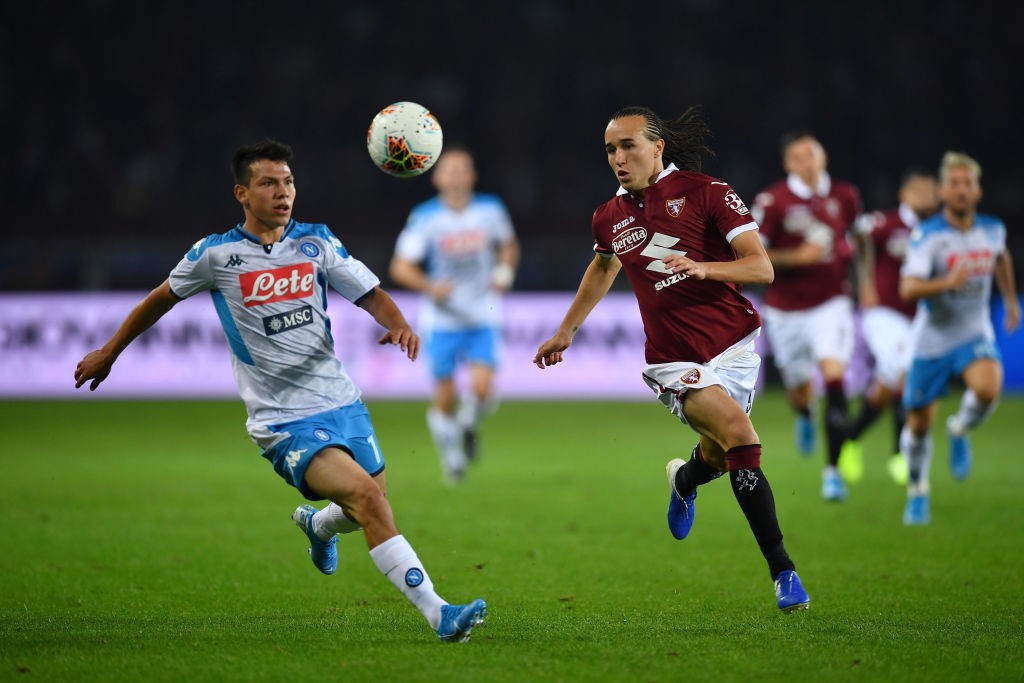 AC Milan full-back Diego Laxalt is close to cutting short his loan spell with Torino and sealing a move to Fiorentina, reports claim.

According to Gianluca Di Marzio, La Viola are looking to make a flourish on deadline day having found an agreement with Hellas Verona for the purchase of Sofyan Amrabat overnight.

Di Marzio adds that they are about to close another operation, as Laxalt is about to cut short his season-long loan with Torino in order to move to Florence.

The same source claimed that Paolo Maldini and Zvonomir Boban were considering the idea of recalling Laxalt from his loan so he can provide cover for Theo Hernandez until June.

However, Wigan defender Antonee Robinson is in Milano ahead of what MilanNews.it claim will will be a loan with the option to buy set at €7million.

Calciomercato.com even reported that Russian Premier League giants CSKA Moscow are keen on Laxalt, hinting they may yet make their own move, but now it seems Fiorentina have got their man.