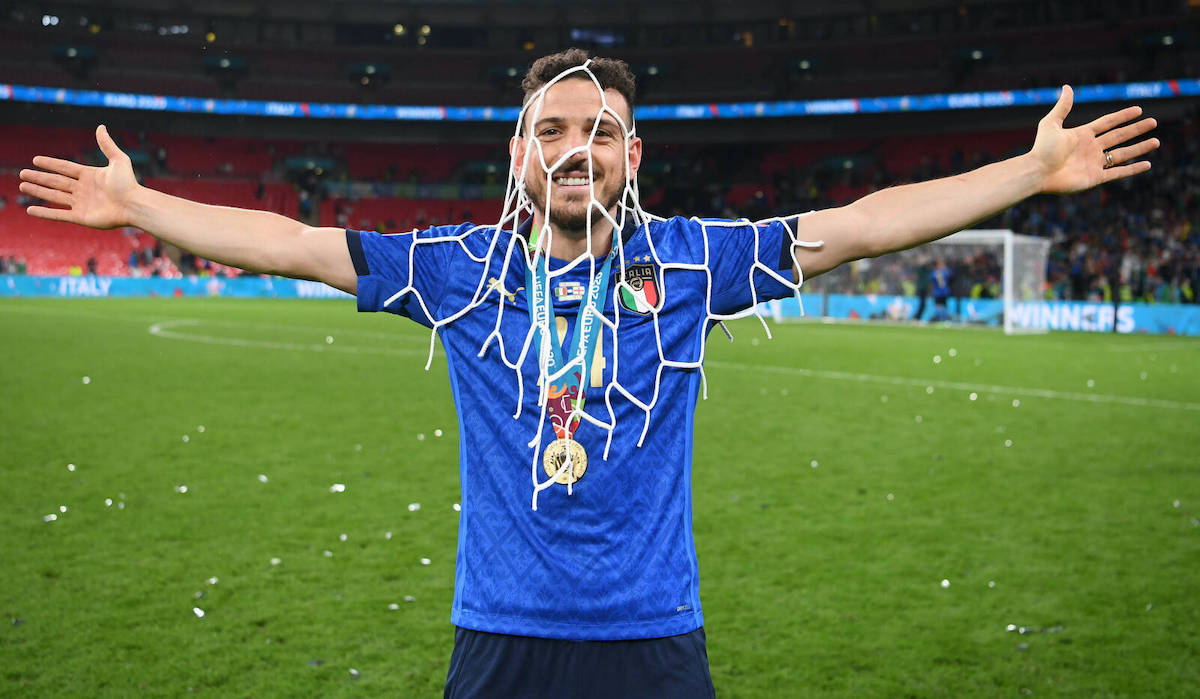 AC Milan are very close to being able to finally get the signing of Alessandro Florenzi over the line as Roma have made a concession, it is claiemd.

As Gianluca Di Marzio (via MilanNews) reports, the negotiations for the transfer of Florenzi to Milan have come to their most intense phase and now the 30-year-old is on the verge of starting a new chapter in his career.

This is because Roma have opened to the formula proposed by Milan from early on in the negotiations, which is a loan with option to buy operation. The Giallorossi seem set to accept a loan fee of €1m while the buy-out would be somewhere between €3.5m and €4m, for an operation that will total less than €5m.

An agreement between the parties seems close, and the Italy international appears set to leave Roma after 19 years, having been with the capital club since 2002 when he was just 11.

READ MORE: Journalist claims CSKA Moscow star is ‘waiting for Milan’ but no new bid has yet arrived