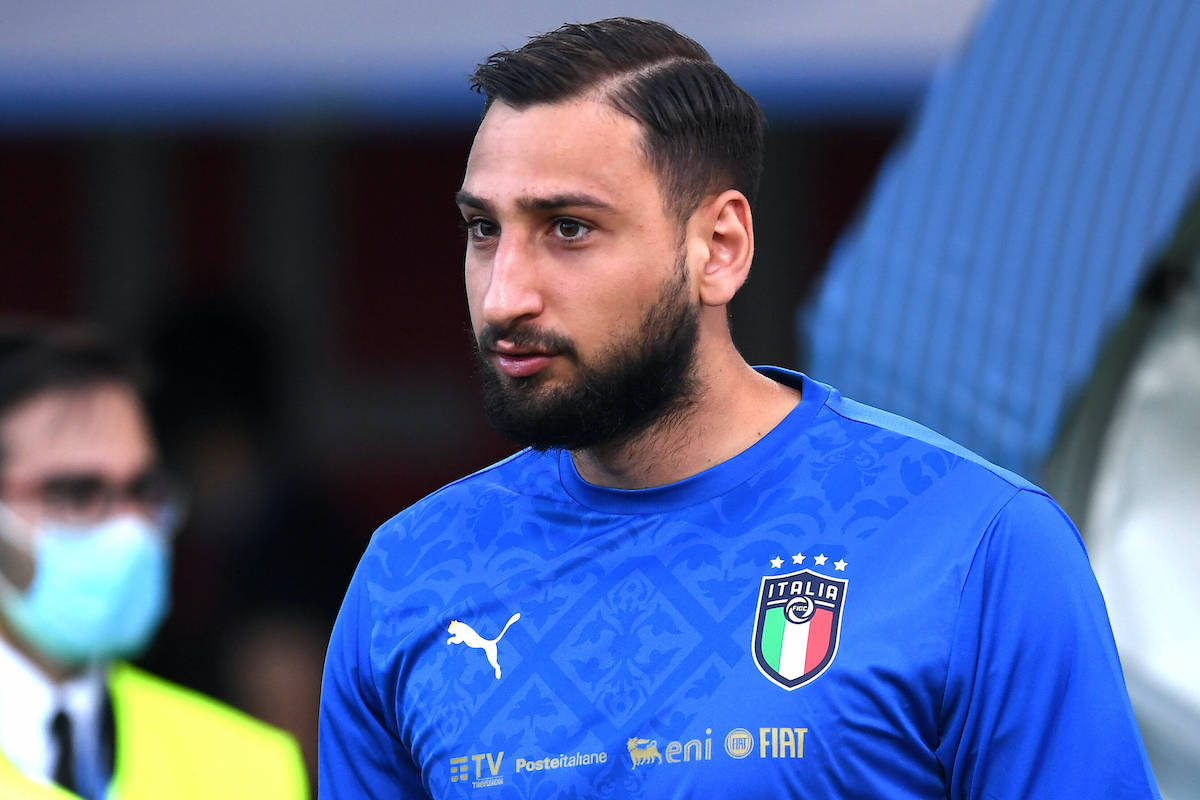 Di Marzio: Donnarumma wanted to renegotiate renewal after Atalanta win but Milan turned their back

AC Milan decided to set a very firm stance despite Gianluigi Donnarumma’s desire to reopen talks over a renewal, a report claims.

It seems as if the Donnarumma saga is finally set to come to an end. Fabrizio Romano is reporting that PSG are now close to the signing of the Italy international and that an agreement is ‘imminent’ with the Parisians working to complete the deal soon.

The player could even undergo his medicals while with the Italian national team and the PSG board are negotiating with Donnarumma on a contract until June 2026 and salary around €12m net per season, therefore a net commitment of €60m.

According to Gianluca Di Marzio (via MilanEye), Donnarumma was ready to negotiate the renewal with Milan the day following the qualification for the Champions League but the club had already decided to take a stance and signed Maignan from Lille.