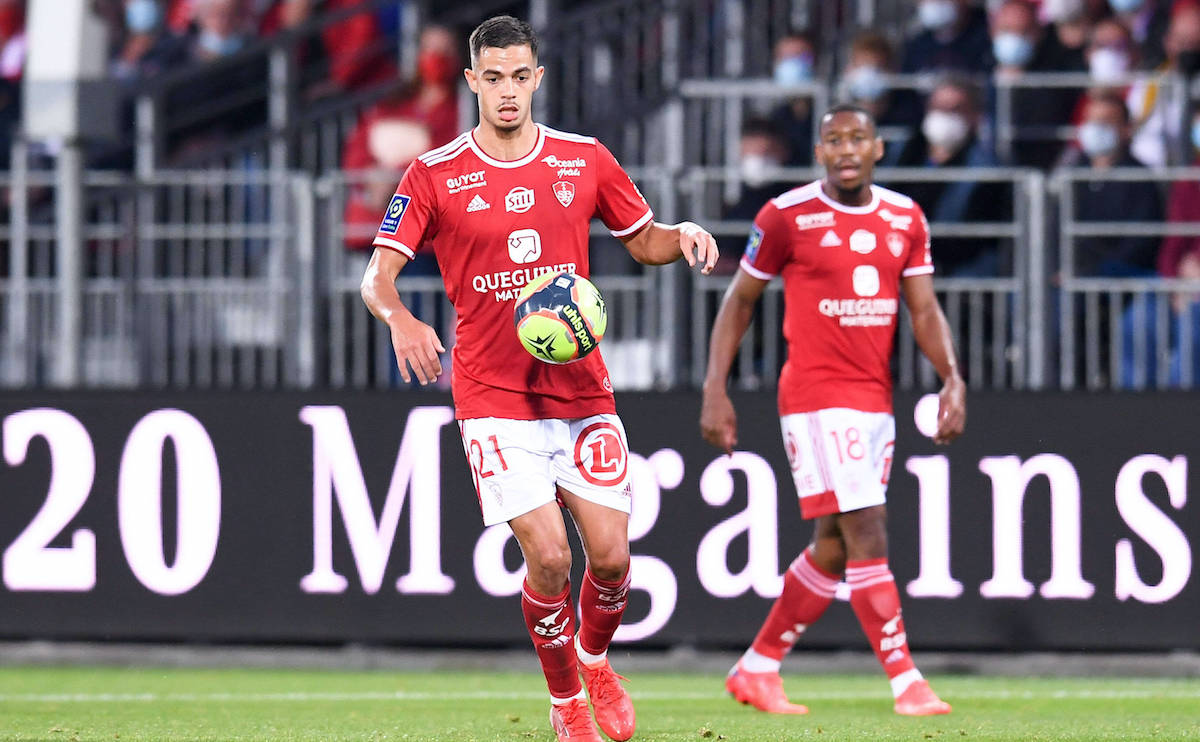 Di Marzio: Faivre and Corona are Milan targets but Arsenal and Man City duo can be excluded

AC Milan are slowly whittling down the possible list of attacking options as the last few days of the market are upon us, it is claimed.

Speaking on Calciomercato L’Originale, Gianluca di Marzio (via MilanNews) spoke about Milan’s pursuit of a new attacking midfielder and remarked that Bernardo Silva of Manchester City and Willian of Arsenal can most likely be excluded as options.

On Wednesday Serginho was at Casa Milan and talked about Willian with Paolo Maldini but Milan are not convinced by his profile, and the same goes for Pablo Sarabria. Jesus Corona of Porto remains on the list and also Romain Faivre of Brest, who would cost €15m.

Yacine Adli remains a target no matter what and is the icing on the cake for the management that they would like to sign regardless of whether another attacking midfielder arrives or not. Busy days ahead are therefore expected for the Rossoneri.