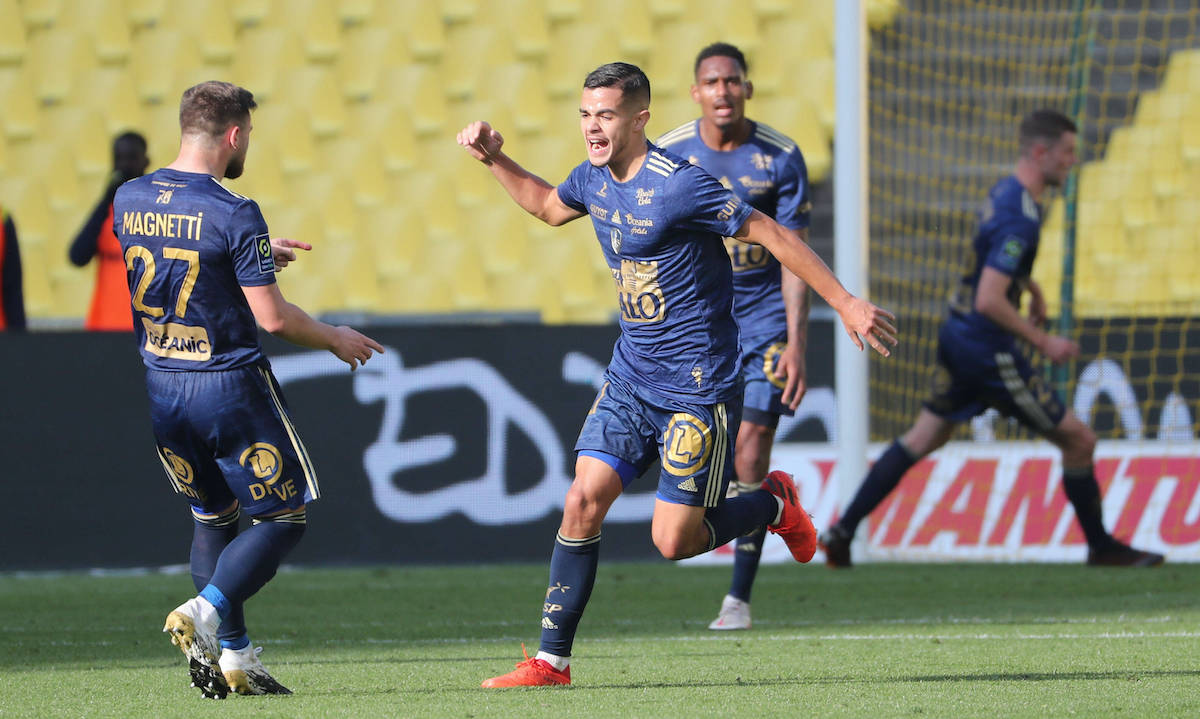 Di Marzio: Faivre ‘not a hot track’ for Milan despite recent speculation

Despite the explosion of speculation over the last 24 hours suggesting Romain Faivre’s move to AC Milan is a formality, contrasting reports have now emerged.

Faivre has made no secret about his desire to join Milan once the transfer window reopens after the failed pursuit during the summer, as he gave an interview today stating that he is still charmed by Paolo Maldini’s phone call and is preparing to join.

According to the latest from Gianluca Di Marzio of Sky (via Twitter), Faivre is not actually a hot track for Milan at the moment while he also adds that Fode Ballo-Toure will not leave on loan in January.

Meanwhile, Daniele Longo of Calciomercato.com confirms what is being said by Di Marzio, also claiming that Faivre is ‘not a very hot track’ for Milan at the moment. Could it be that the club are focusing on other targets? We are sure to find out in the coming weeks.