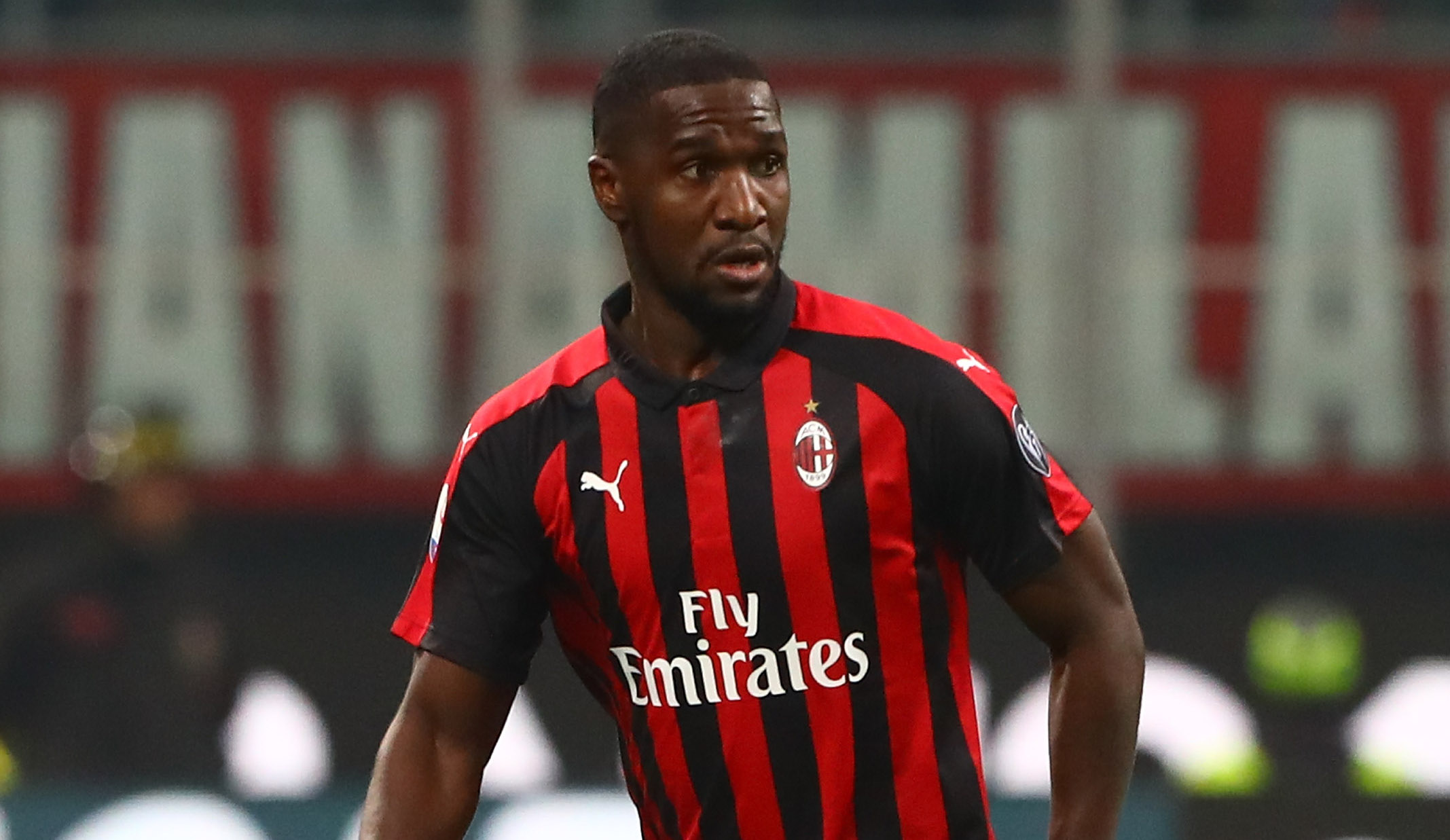 Di Marzio’s website claims that the Colombian defender is “in the sights” of Fenerbahce, who have offered him a two-and-a-half-year deal at €2.4m/year.

Zapata’s agent – the former Inter goalkeeper Ivan Cordoba – has held talks with Milan director Leonardo over the situation, given that the player’s contract expires in the summer.

MN: Tomori keeps up with Liverpool’s speed and intensity – he is made of the right stuff
16 September 2021, 21:17
Serie A Standings