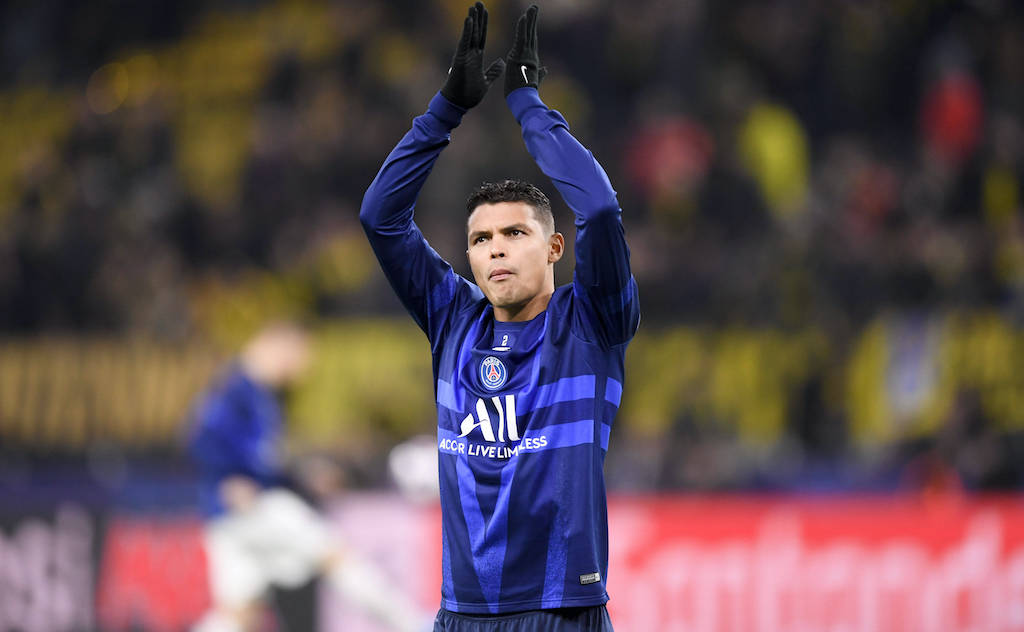 Di Marzio: Fiorentina in talks over deal for 88-cap Brazil star amid Milan and Everton links

Fiorentina have made a move to sign defender Thiago Silva who is heading for free agency, a report claims, amid links with a return to AC Milan.

The Brazilian has been persistently linked with a Rossoneri reunion since his exit eight years ago, and SportMediaset (via MilanLive) even went so far as to say that the 35-year-old’s return to Milanello is ‘close’. Everton, Arsenal, Barcelona and Manchester United are among those also linked.

According to what Gianluca Di Marzio has told Sky Italia (via MilanLive), it is possible that the 35-year-old could return to Serie A but not with Milan and instead with Rocco Commiso’s Fiorentina.

La Viola have started contacts with the player, who will be leaving PSG once his contract expires at the end of the month – unless he signs an extension until the end of August to make himself available for PSG’s possible Champions League run.

The player has expressed interest about the idea of playing in Florence as his desire to continue in Europe to better prepare for the next World Cup, scheduled for 2022 in Qatar. 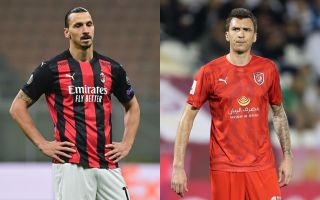