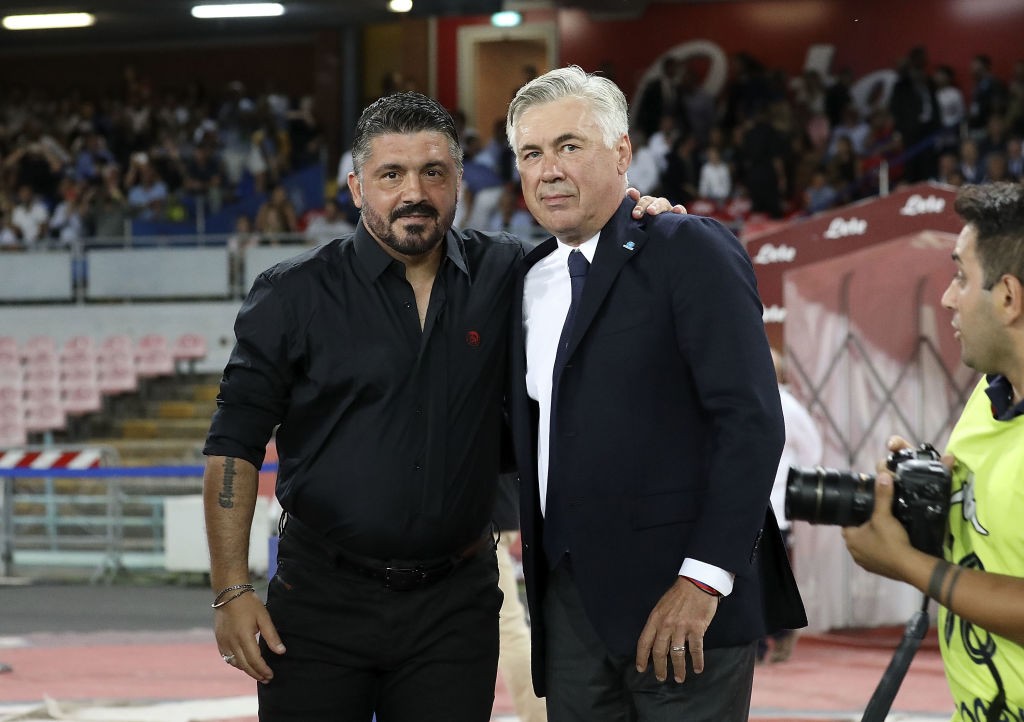 Former AC Milan boss Gennaro Gattuso is reportedly the favourite to take over from another former Milan manager – Carlo Ancelotti – at Napoli.

Gattuso left the Rossoneri at the end of last season after failing to achieve a top-four finish, though the team missed out by just one point in the final round of the campaign in the end.

He has been out of work since and has been linked with a number of different jobs, such as Sampdoria, Genoa and Udinese, but now a fresh link has emerged.

According to Di Marzio, Napoli president Aurelio De Laurentiis has had several contacts with Gattuso about the idea of him taking over from Ancelotti, who has struggled to start the season.

The Partenopei are currently sat in seventh place in the Serie A standings, just one point above Milan in 10th, forcing De Laurentiis to look at potential successors.

The report also mentions that Ancelotti could even step down as coach if a response does not arrive from the players in their midweek Champions League game against Genk.

If it does not come, then De Laurentiis is ready to make the change, one way or another. 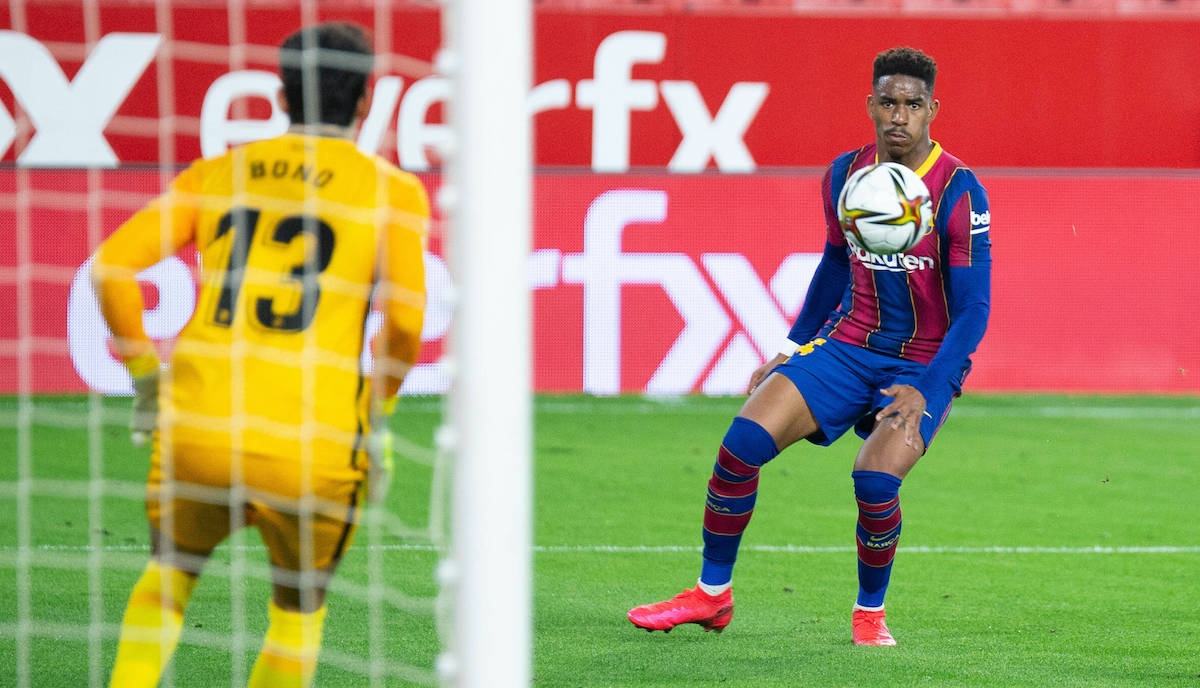 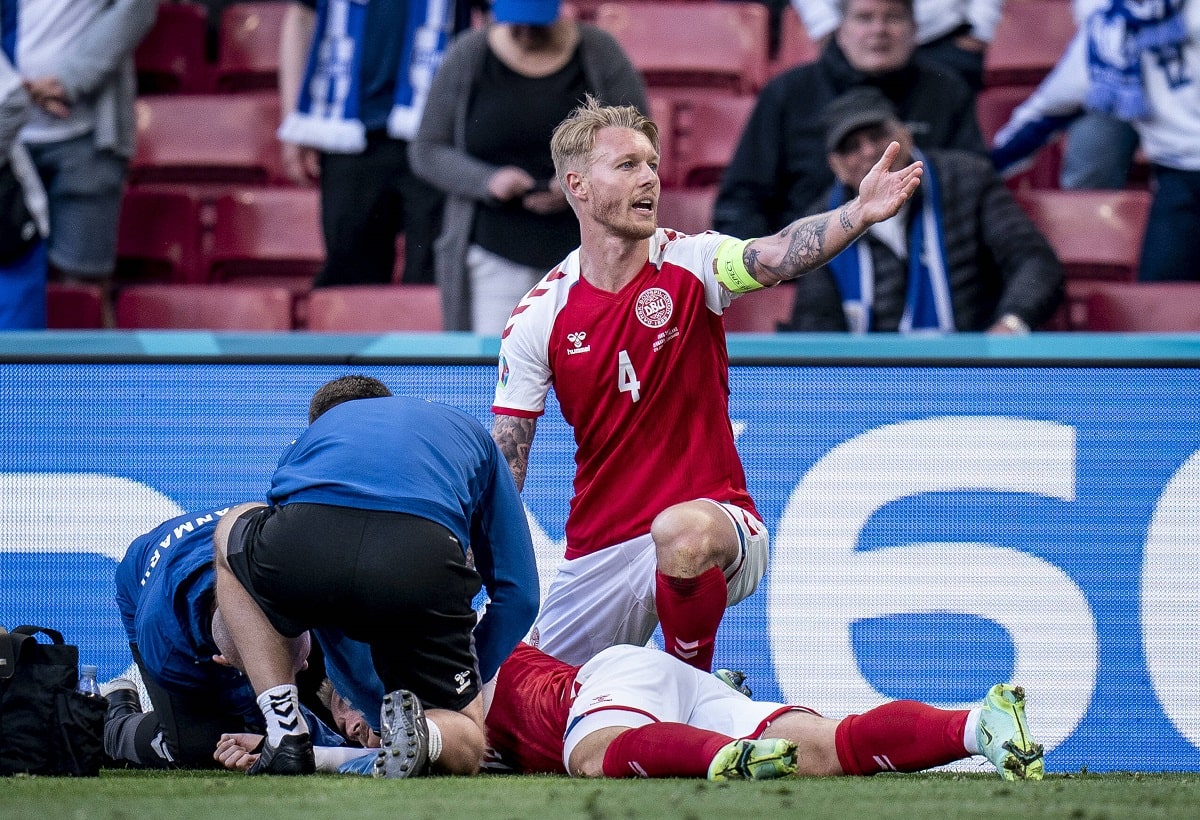