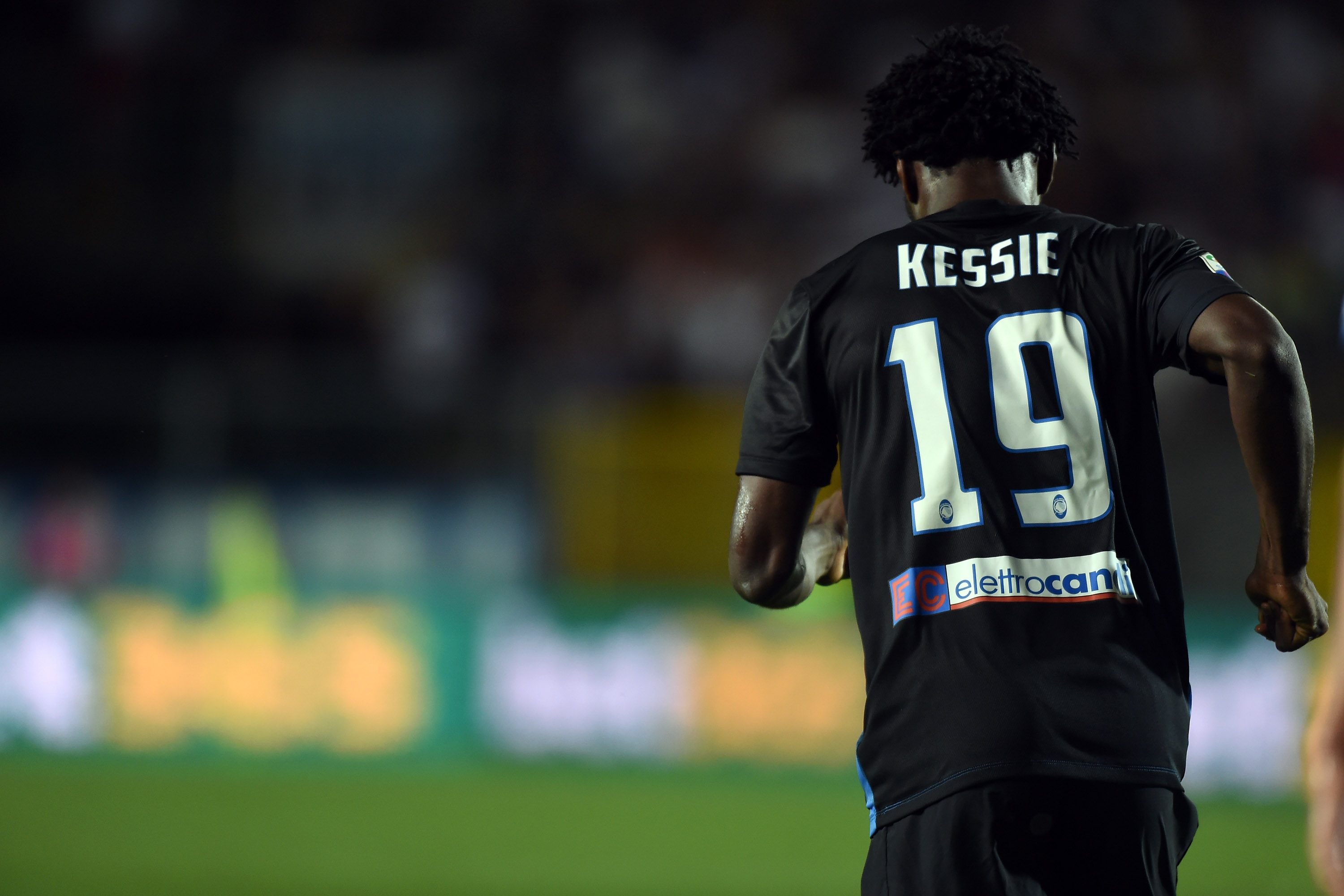 The deal to bring Franck Kessie to AC Milan has arrived at the finish line, according to Gianluca Di Marzio.

The basis of the agreement had already been set before Atalanta-Milan last week, now it’s only a matter of time. The midfielder has already chosen and even clubs have come to the same conclusion.

So, it appears the Rossoneri have beaten the competition of Roma, who offered Kessie only €2million/year as well as payment terms less favorable to Atalanta.