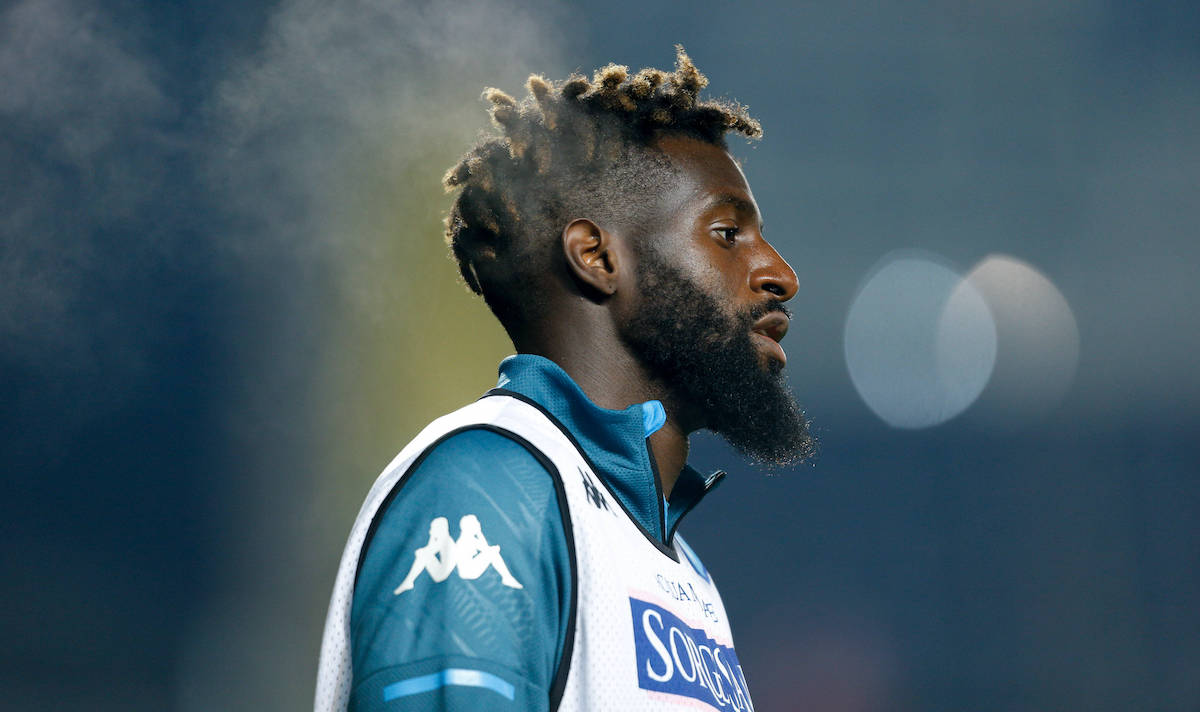 AC Milan are close to being able to officially confirm the return of Tiemoue Bakayoko from Chelsea, according to a report.

Ever since Bakayoko’s loan spell with the Rossoneri under Gennaro Gattuso in the 2018-19 season, there has seemingly not been a single transfer window where the Frenchman hasn’t been linked with a return to Milan, and now it appears close to becoming a reality.

Speaking on Calciomercato – L’Originale, Gianluca di Marzio (via MilanNews) gave an update on the negotiations for Bakayoko and revealed that Milan are hoping to close the deal today with Chelsea for the 26-year-old.

Milan will pay a loan fee of €500k and there will be an option to buy inserted as part of the deal set at around €20m – a much higher figure than what some have been reporting recently. If Thursday brings the formal agreement, the player will travel for his medical on Friday and it will free Tommaso Pobega to join Torino.