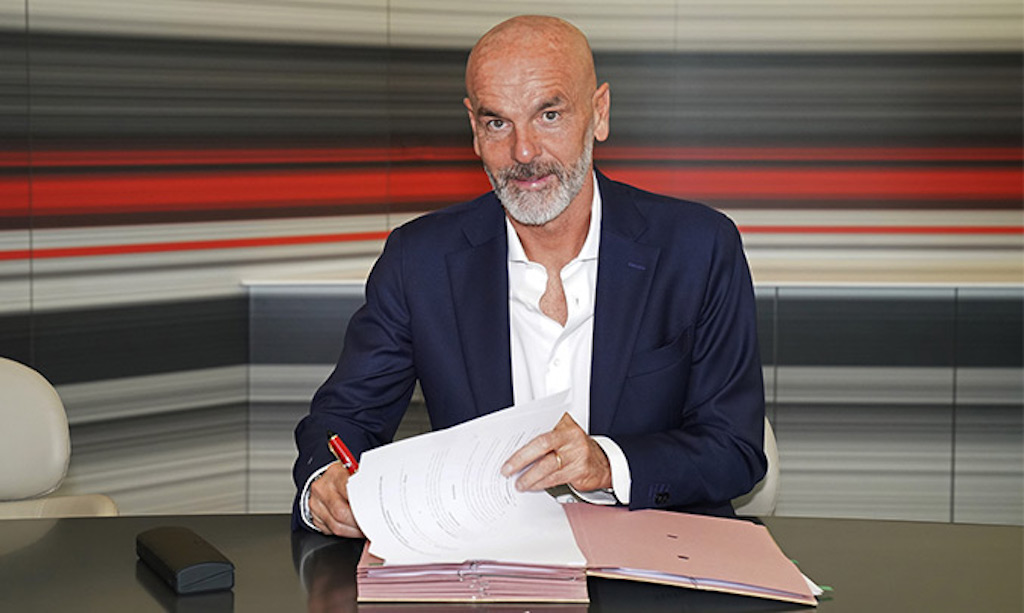 AC Milan head coach Stefano Pioli and his staff have signed their new contracts at Casa Milan, bringing an official end to months of speculation.

As Di Marzio reports, the track leading to Ralf Rangnick has been abandoned and instead a two-year renewal has been granted to Pioli, who arrived at Casa Milan at about 11am on Thursday morning to sign his contracts.

The agreement provides for an extension until 2022 with option for a third season, at €2million net – plus bonuses – per season. The contract also provides for a bonus in case of winning the Scudetto.

At Casa Milan, in addition to Pioli and his agents, Gazidis, Maldini and Massara were also present.

📹 Stefano Pioli and his staff have just left Casa Milan after signing their new contracts.