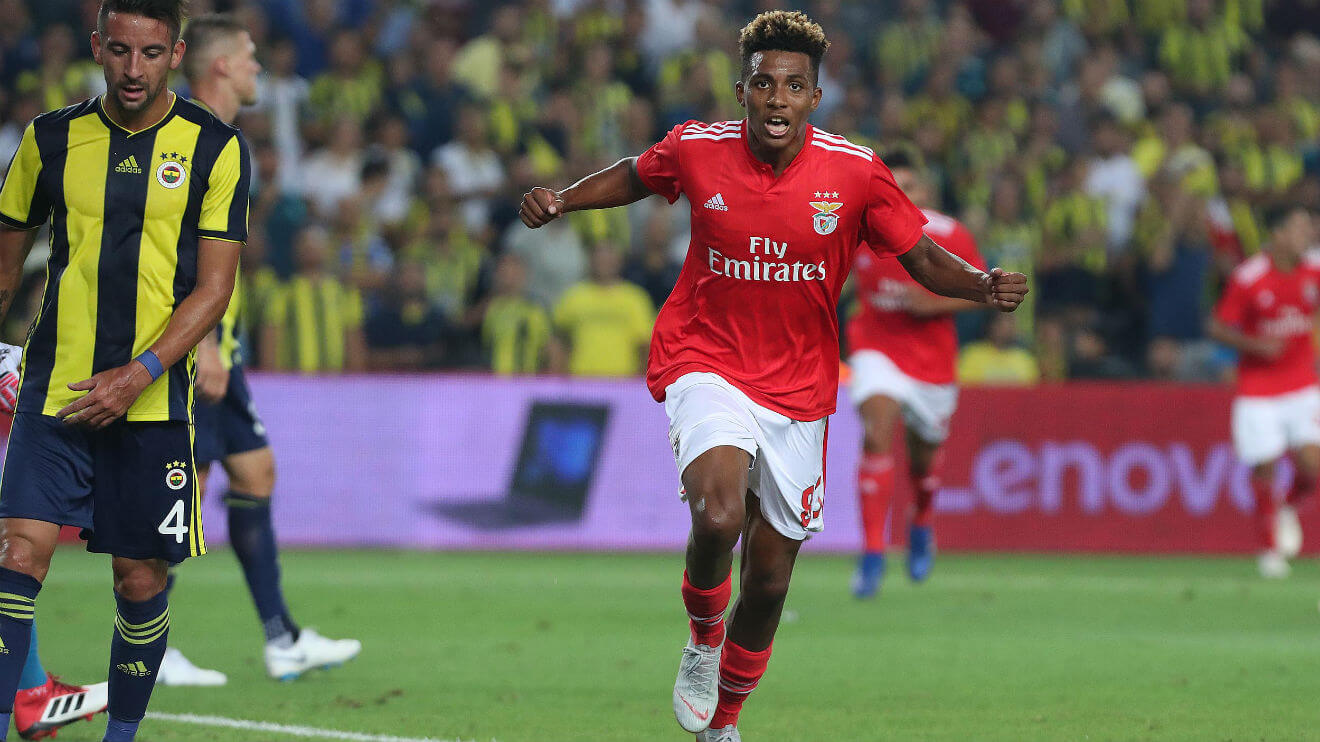 Gedson Fernandes is one of Benfica’s most promising talents, one who Milan have expressed interest in.

Whether Milan remain interested after this update remains to be seen. The player would be a much needed improvement and welcomed addition to Milan’s depleted midfield.

The twenty year old midfielder made twenty two appearances for Benfica in Liga NOS last season and produced three assists. He also got international experience by playing six Champions League games and six in the Europa League. He also competed for Portugal in the U-20 World Cup.