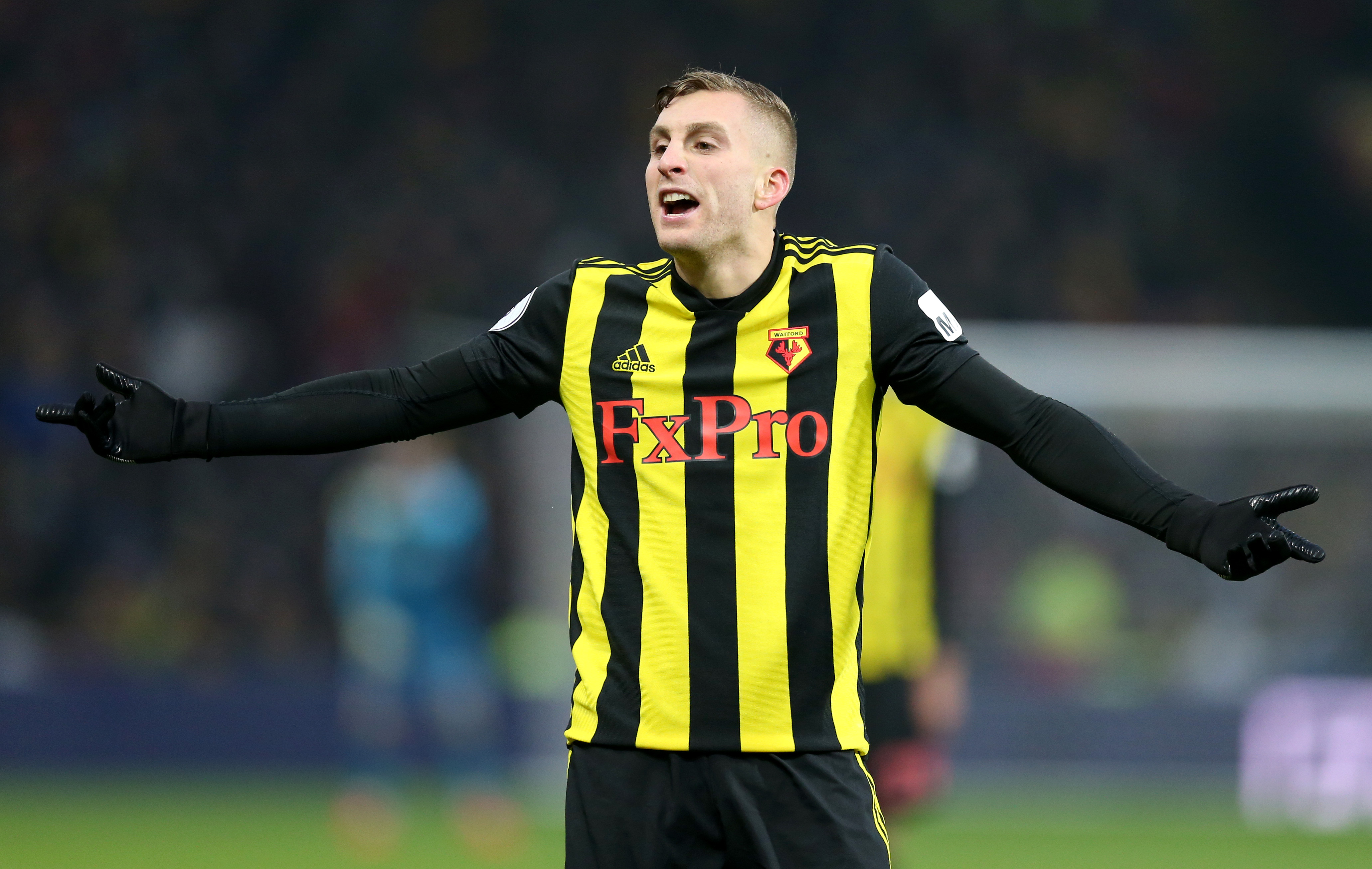 Di Marzio: Gerard Deulofeu signing has been ruled out by Watford

Milan had identified ex-rossonero Gerard Deulofeu as their objective for the left wing position in January. Today, those plans are no more as Watford has shut the door.

Gianluca Di Marzio, has today confirmed that Watford have completely ruled out a potential sale of their Spanish winger, and ex-rossonero, Gerard Deulofeu.

According to Di Marzio, Milan had intensified their approaches for Deulofeu in the last few days. Watford had from the beginning wanted around twenty-five to thirty million euros for the player. Leonardo and Maldini still tried to convince them of a loan with option to buy formula. As a result, Watford have now removed Gerard from the market.

The reasoning behind Watford blocking the player’s potential transfer is that they consider him a significant player for the club which they need for the second half of the season.

Milan will now have to continue to look for targets for the left wing elsewhere.