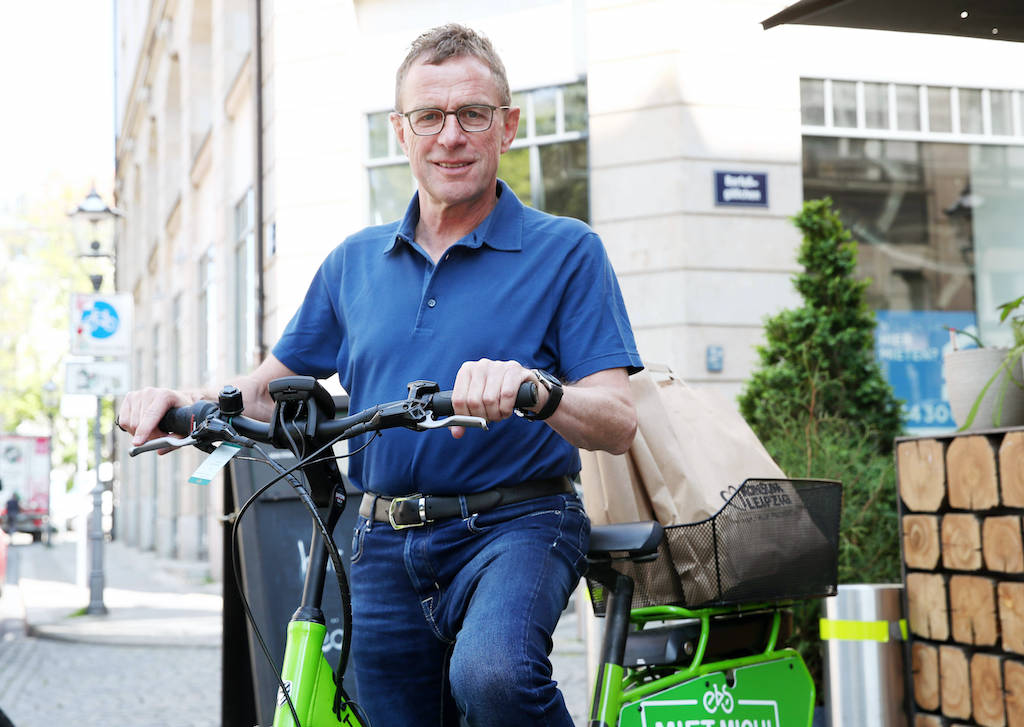 Gianluca Di Marzio reported on Wednesday that CEO Ivan Gazidis met Rangnick in the last few days. The parties had a meeting back in mid-December at the Hilton hotel in London and on that occasion, the Singer family was also present.

The encounter that took place recently  brought the German manager even closer to Milan as an agreement was struck between the parties, apparently in Austria.

Di Marzio spoke to Sky (via MilanNews) to offer an update on the situation, stating that the club has not confirmed the information on Rangnick.

However, the journalist is adamant that the meeting took place and Gordon Singer was also present. On Rangnick’s vision for the club, Di Marzio added that the German likes young players; a team that runs and presses.

The particular thing is that he is a coach who still likes to have a budget, make purchases, sell players and be personally responsible for everything.

Milan will have to build a staff – including some already present and others to arrive – who will help him adjust to Italy in the best way.