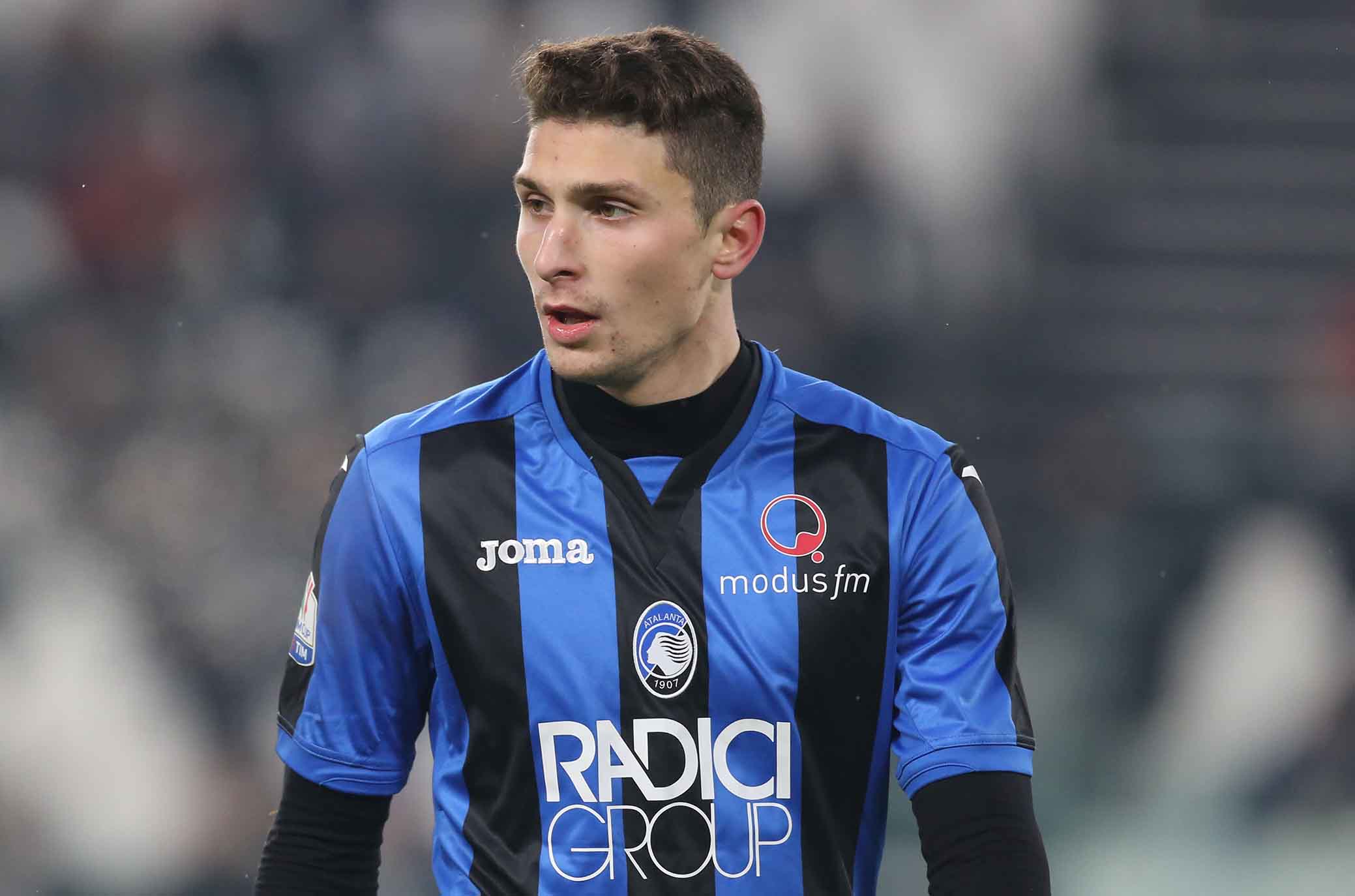 According to multiple reports this morning, yesterday’s long meeting between Leonardo and Higuain’s brother was crucial in order to receive the striker’s consent.

In fact, both Di Marzio and Fabrizio Romano report that Higuain has agreed to join the Rossoneri on loan, albeit with an option to buy for the Rossoneri. However, as explained by several outlets, it’s more or less an obligation, although including one officially would mean it’s not a loan, rather a purchase.

Juventus and AC Milan are expected to meet during the day to define the last details of the big operation involving Bonucci, Caldara and Higuain. The Rossoneri will pay €18m for the latter initially, while the buy-out clause is set at €36m. As for the two defenders, it’s expected that it will be a straight swap between the clubs, and Juventus will not have a buy-back clause for Caldara.

Higuain is expected to earn €7.5m per year with the Rossoneri, signing a four-year deal. Caldara has agreed to a salary of €2.4m per year