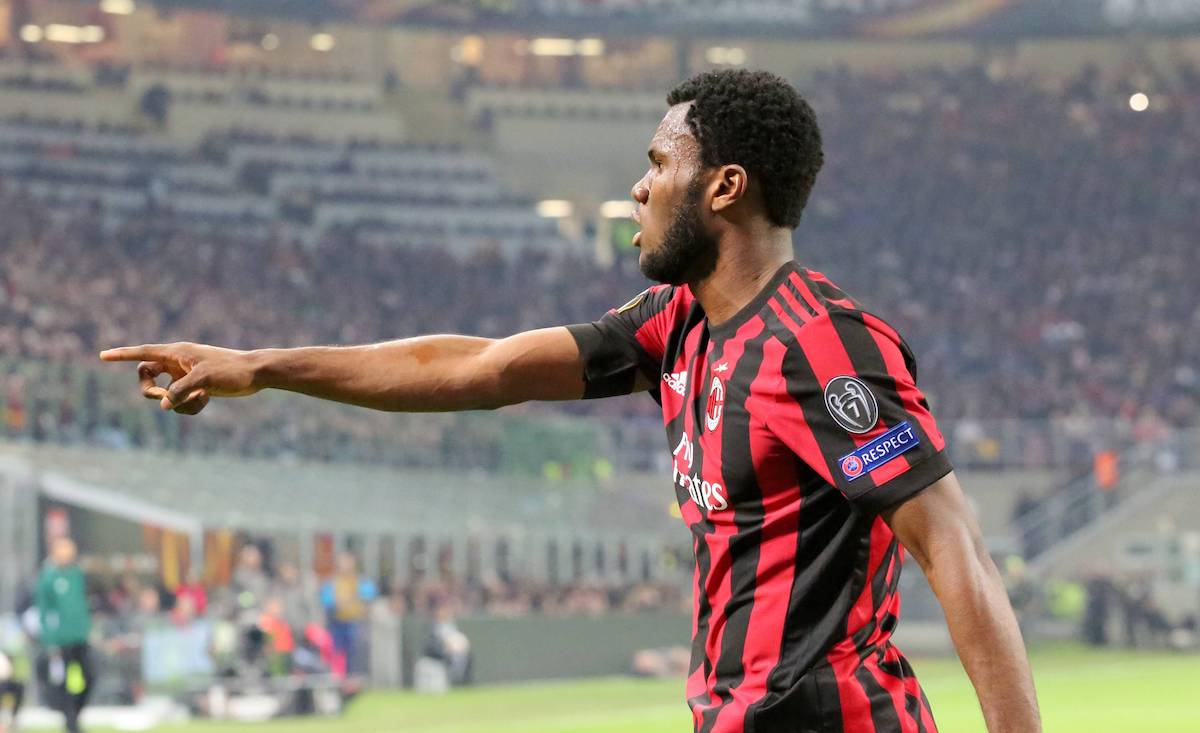 Di Marzio: How Milan snuck in and beat Roma to €28m operation for Kessie

AC Milan managed to steal in and beat Roma to a deal for midfielder Franck Kessie four years ago back in summer 2017, a report claims.

Gianluca Di Marzio recalls on the grandhotelcalciomercato.com how Milan ended up landing Kessie as one of the first big purchases of the new Chinese ownership. Roma were in the lead to land the Ivorian from Atalanta, but the player’s lack of approval stopped everything from going through.

At the end of May, Rossoneri directors Marco Fassone and Massimiliano Mirabelli met their counterparts Luca Percassi and Giovanni Sartori. Mirabelli and Fassone asked: “We are interested in Kessie and he likes the destination, can we still discuss him?”

The Nerazzurri’s reply: “We promised him to Roma, but if he wants to go to Milan we can’t say anything.”

Fassone is unconvinced, but Mirabelli presses agent George Atangana and calls him: “Can we find a place to discuss it now?” It was after 10pm in the evening and it was not easy to find a place that wouldn’t attract attention, so at 1am accommodation was found in a hotel.

Mirabelli, Fassone, Atangana, the player’s lawyer and even Kessie himself were in the meeting and agreement was reached, with a signature on the pre-contract too.

The following day the two Milan managers return to Percassi and Sartori. An agreement is also reached with Atalanta: two-year loan with an obligation to buy worth a total of €28million plus bonuses. Given his performances over the last 12 months, it continues to look like a steal.