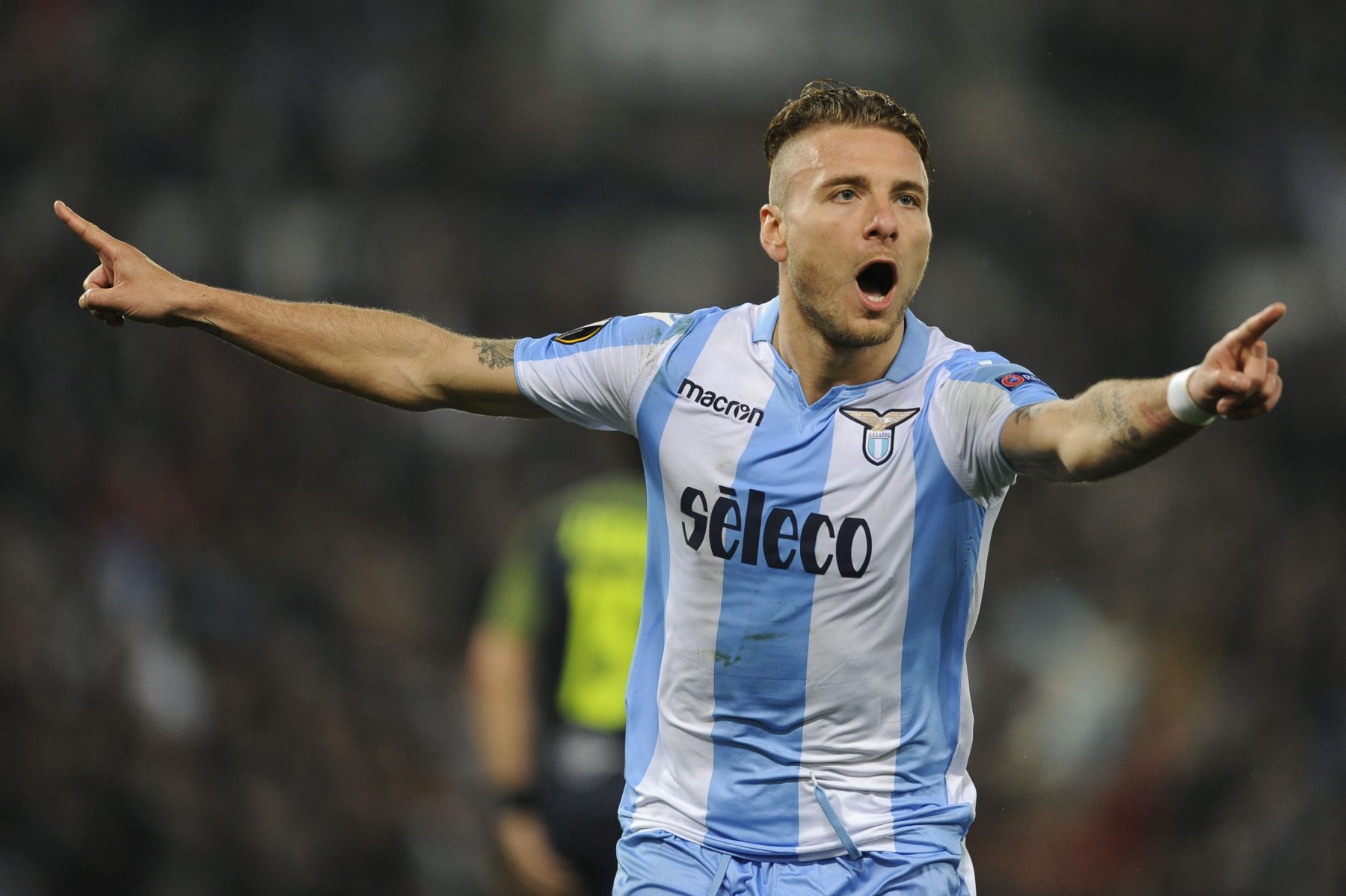 A striker and a quality midfielder: these are the priorities of the new AC Milan. Fassone and Mirabelli are working to give Gattuso a 20-goal striker to strengthen the Rossoneri’s attacking play, according to Gianluca Di Marzio.

In fact, a first attempt was even made for Dzeko. The Rossoneri management was informed about the possibility of bringing in the Bosnian from Rome but the negotiations turned out to be rather complicated and, therefore, Milan continued to look around.

After a disappointing season, Milan are having second thoughts about the man that was their primary target last summer, Andrea Belotti. So instead, the San Siro side have identified two new names; Alvaro Morata and Ciro Immobile.

The former, after spending the last seasons in Spain and England, intends to return to Italy. The Bianconeri, however, have put Alvaro in their sights, and beating the competition of the Italian champions will not be easy.

On the other hand, the track leading to the Lazio striker is less complicated. Gattuso really rates the player and furthermore, he has a much lower salary than some of his colleagues in Serie A that have scored fewer goals. An obstacle to bringing him to Milan, however, could be the will of Lotito, who perhaps wants to keep his striker. In any case, Immobile, as of now, is Milan’s primary target.

As for the midfield, then, Milan have set their sights on Jordan Veretout, born in 1993. The French midfielder did very well in his first season with Fiorentina and the price of the player shouldn’t be out of reach for the Rossoneri. Furthermore, he seems to be the number one candidate for the midfield.

Fellaini, on the other hand, would be very difficult as the Belgian would request around €10m in wages.