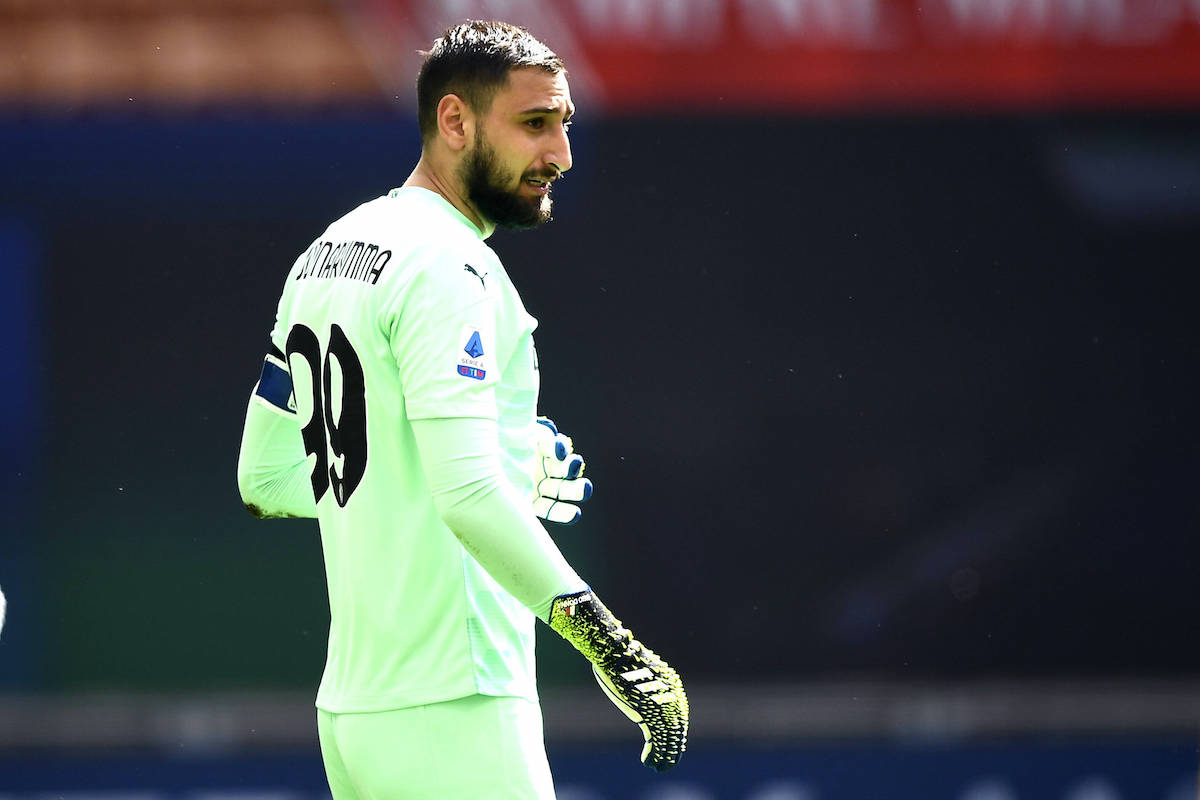 Gianluca Di Marzio has hinted that Gianluigi Donnarumma is waiting to see if AC Milan or Juventus quality for the Champions League before deciding his future.

With less than three months to run on his current deal, Donnarumma’s future continues to dominate the media headlines as he is seemingly no closer to signing a renewal with Milan.

Di Marzio gave an update on the situation during his latest segment for Sky Italia (via MilanNews), and confirmed that Donnarumma’s future will depend on fourth place as the goalkeeper’s will, beyond the economic aspect, is to play in the Champions League.

He has not yet played a single minute in Europe’s elite club competition, so if Milan do not qualify for the Champions League – or Juventus does not qualify for it – will have an important weight in the choice of the player. From this, we can imply that Donnarumma is likely to play next season with whoever finishes higher.