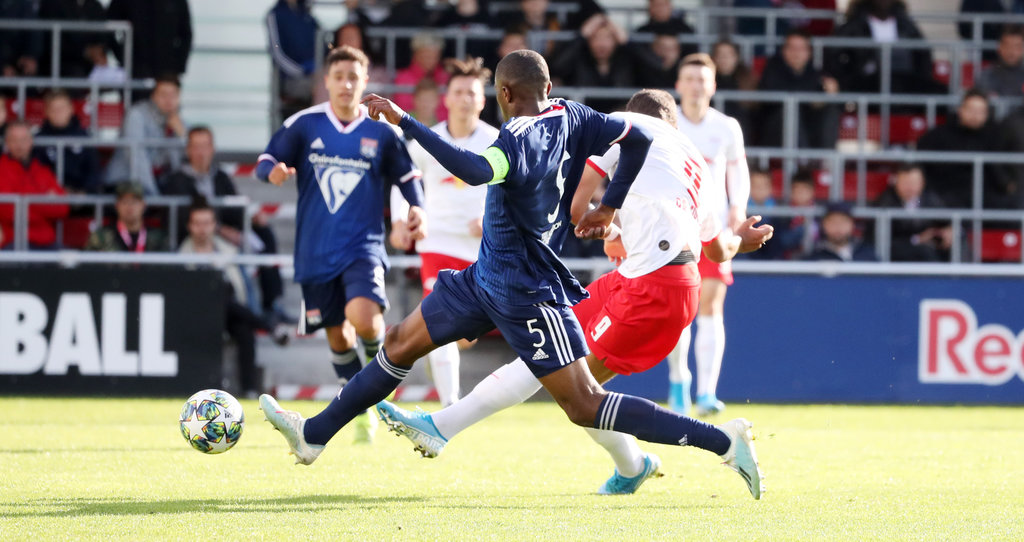 AC Milan are ready to complete their first signing ahead of next season. Pierre Kalulu, the Lyon full-back, has reached an agreement with the club and will soon arrive in Italy to sign his contract.

L’Equipe first broke the news morning, confirming that Paolo Maldini convinced the 20-year-old to join Milan rather than Bayern Munich. Our reporter, Vito Angele, then added that only a few details are missing for the move to materialize.

According to Gianluca Di Marzio, the operation has been carried out by Maldini and Ricky Massara, with the approval of every Milan scout. Kalulu will sign a five-year deal with the Rossoneri, being the first signing for the youth revolution.

His medical has been scheduled for Monday next week as his contract with Lyon will expire soon. Milan and the defender are now just waiting for the final go-ahead for the trip to Italy, which will conclude the operation.