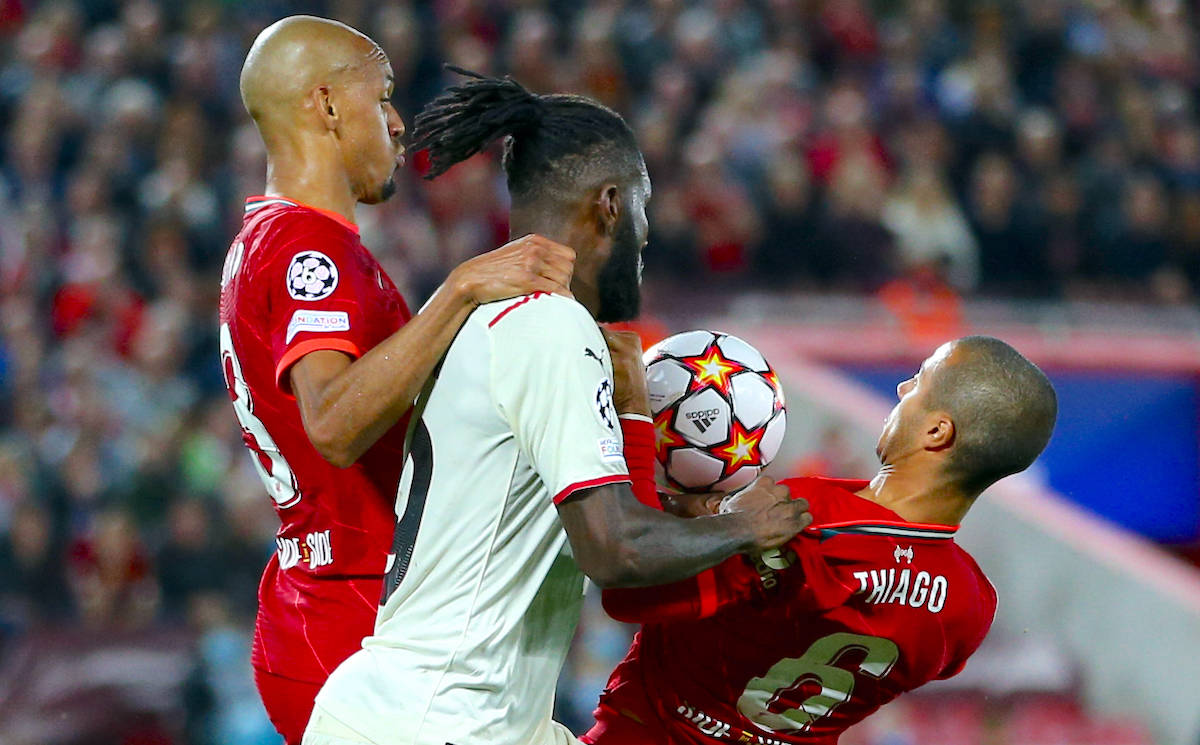 Franck Kessie is no closer to renewing his contract with AC Milan as there is still a big difference between the two parties, a report claims.

Kessie has been at the centre of attention from both fans and the media lately as he is yet to sign a renewal with Milan, and his contract now has less than nine months to run on it. Speaking on the Williamhillnews.it website (via MilanNews), the journalist Gianluca Di Marzio spoke about the renewal of the Ivorian, who during the Olympic Games in Japan told the media said he wanted to stay at Milan and would sort his renewal as soon as he got back.

At the moment his demands are considered excessive as per Di Marzio and there is therefore distance between the parties in terms of what is being offered by the management and what Kessie and his entourage are demanding.

To unblock the situation the player needs to revise his demands downwards, but in the meantime he is admired by ‘half of Europe’ and on a free transfer he would represent a real coup.