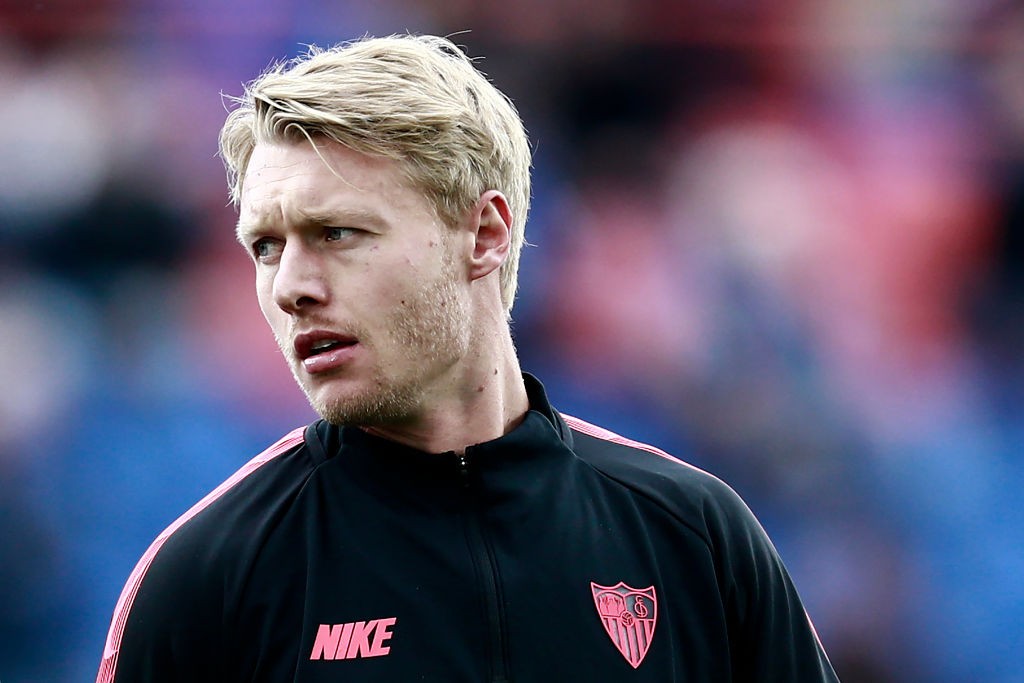 AC Milan are ‘seriously considering’ the idea of signing defender Simon Kjaer from Sevilla in January, according to Gianluca Di Marzio.

The Rossoneri are seemingly determined to sign at least one centre-back this month, but a deal for Jean-Clair Todibo now look unlikely to happen as the Barcelona youngster is Schalke-bound.

Tuttosport reported on Monday that Milan are now targeting Simon Kjaer, a central defender owned by Sevilla but currently on loan at Atalanta.

The Danish international has amassed only five appearances and has failed to become an established starter under Gian Piero Gasperini, meaning he could cut short his loan spell in Bergamo.

Now, Di Marzio has told Sky Italia (via MilanNews.it) that Milan’s interest in the 30-year-old is real, especially given the fact that sporting director Ricky Massara knows him well as Walter Sabatini and Massara brought him to Roma.

Kjaer option is seriously considering. player, having AC Milan, Sampdoria and Cagliari for the moment said no. “) on Wednesday night that