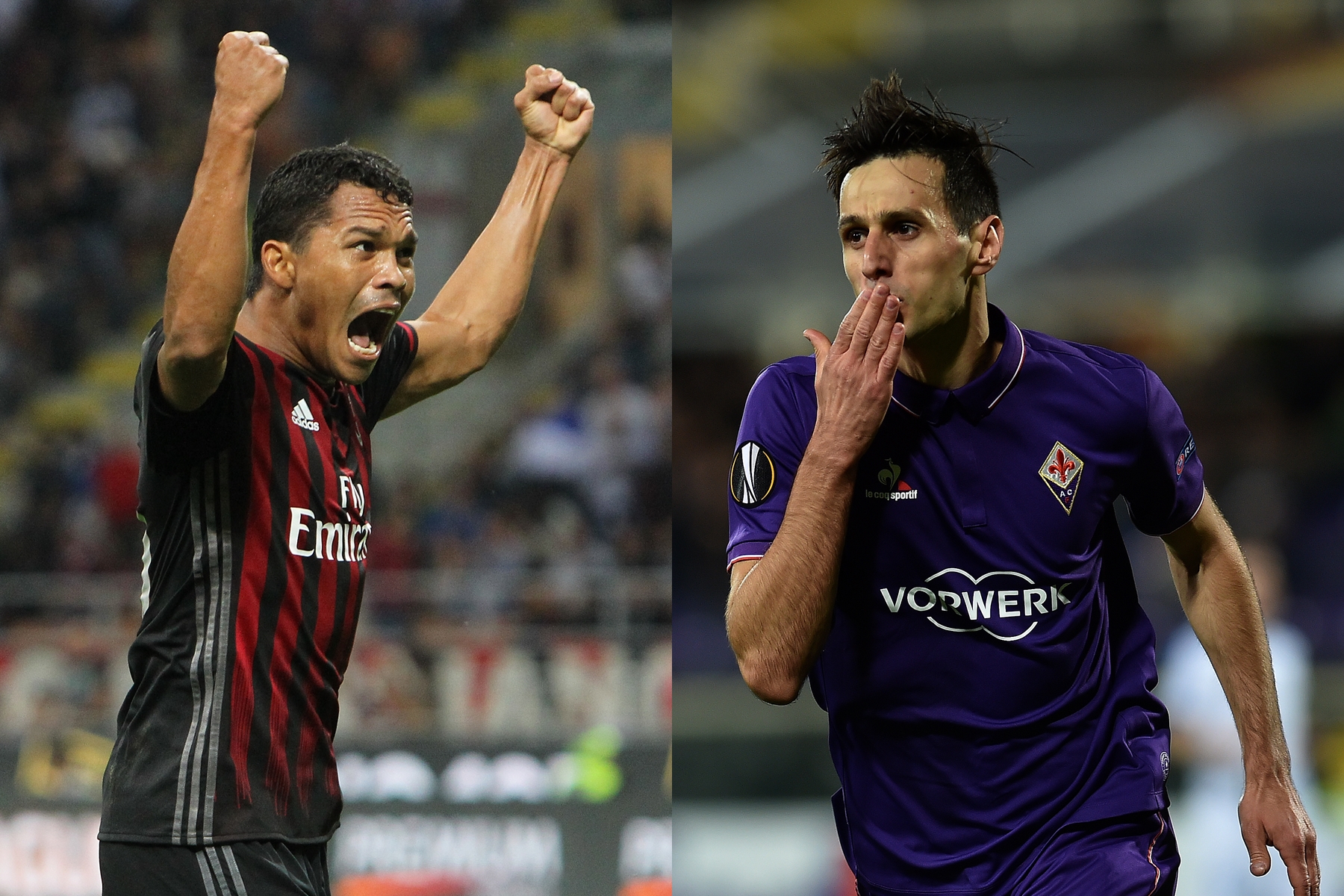 Di Marzio: The latest on Carlos Bacca and Nikola Kalinic

Rumours placing Fiorentina striker Nikola Kalinic at Milan have been heating up in the last couple of days. Sky Italia’s Gianluca Di Marzio reports that Kalinic is edging closer to an AC Milan move as Carlos Bacca is on the verge of leaving for Villarreal.

Rossoneri striker Carlos Bacca is close to saying goodbye to Milan, as the Colombian is bound to join Villarreal. However, a definitive agreement on the structure of the deal is still missing and is currently being discussed between the clubs. Bacca himself had a short one-hour visit at Milanello today, not to take part of the Rossoneri’s training session, but to clean out his locker, Di Marzio says.

Bacca has found an agreement with Villarreal already, but as said, the clubs continue to negotiate.

Regarding Kalinic, no final agreement has been struck. However, what we do know is that the fee will be around €25m, without the insertion of Luca Antonelli, according to Di Marzio. What’s currently missing is an agreement over the payment structure.