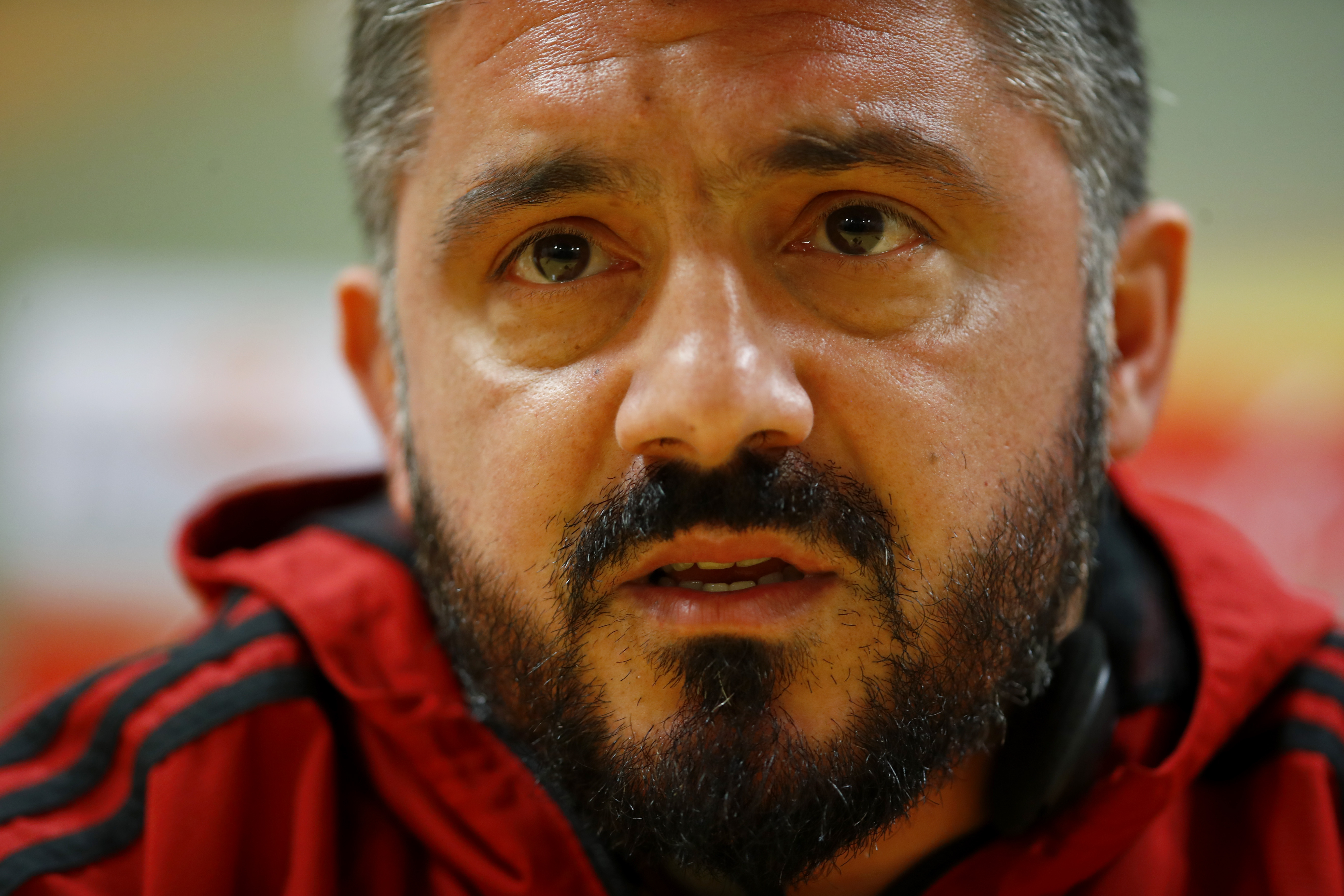 Gennaro Gattuso is first choice for Lazio if they have to replace Simone Inzaghi this summer, according to a report.

Rino left his post as Rossoneri boss on Tuesday after failing to guide the club to a top for finish, with Milan being linked with a number of names as his successor.

Gattuso discussed his decision to leave Milan on the day of his sacking, and then offered some reassurance to supporters in a follow-up interview with Sky Italia.

Now, Gianluca Di Marzio – who works for the same outlet – claims that Lazio have turned their attentions to Rino amid fears over losing Simone Inzaghi.

A number of reports have claimed that Inzaghi is now the favourite to succeed Gattuso at Milan, so the idea of a manager swap of sorts is not out of the question.

In his 18 months as Milan Coach, Gattuso oversaw 40 victories, 22 draws and 20 defeats in all competition.

Inzaghi has one more year on his contract with Lazio, however he has requested time to think about his future.