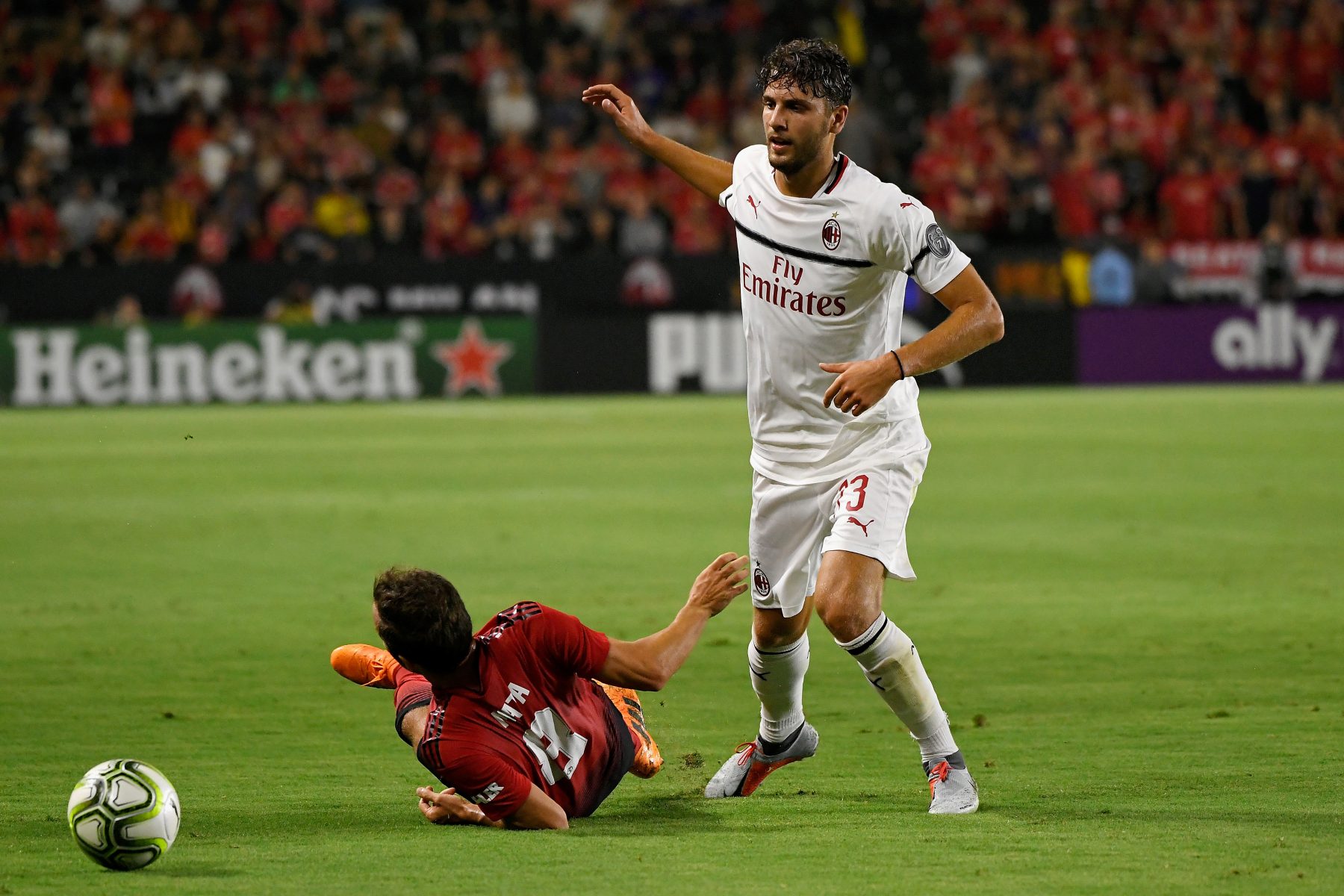 Manuel Locatelli has made up his mind, next season will be his first season without the AC Milan shirt as a professional player.

According to Gianluca Di Marzio, Milan and Sassuolo have more or less reached an agreement for the transfer of Locatelli, who expressed a desire to leave the Rossoneri this summer.

The negotiations are expected to be closed on Monday, as the player will then undergo his medicals for Sassuolo. Di Marzio claims that the midfielder will leave on a permanent basis, although there will be a buy-back clause included in his contract.

Gazzetta adds that Milan will receive €12m plus €2m in bonuses for the sale, ready to use that straight away for the incoming transfer market.