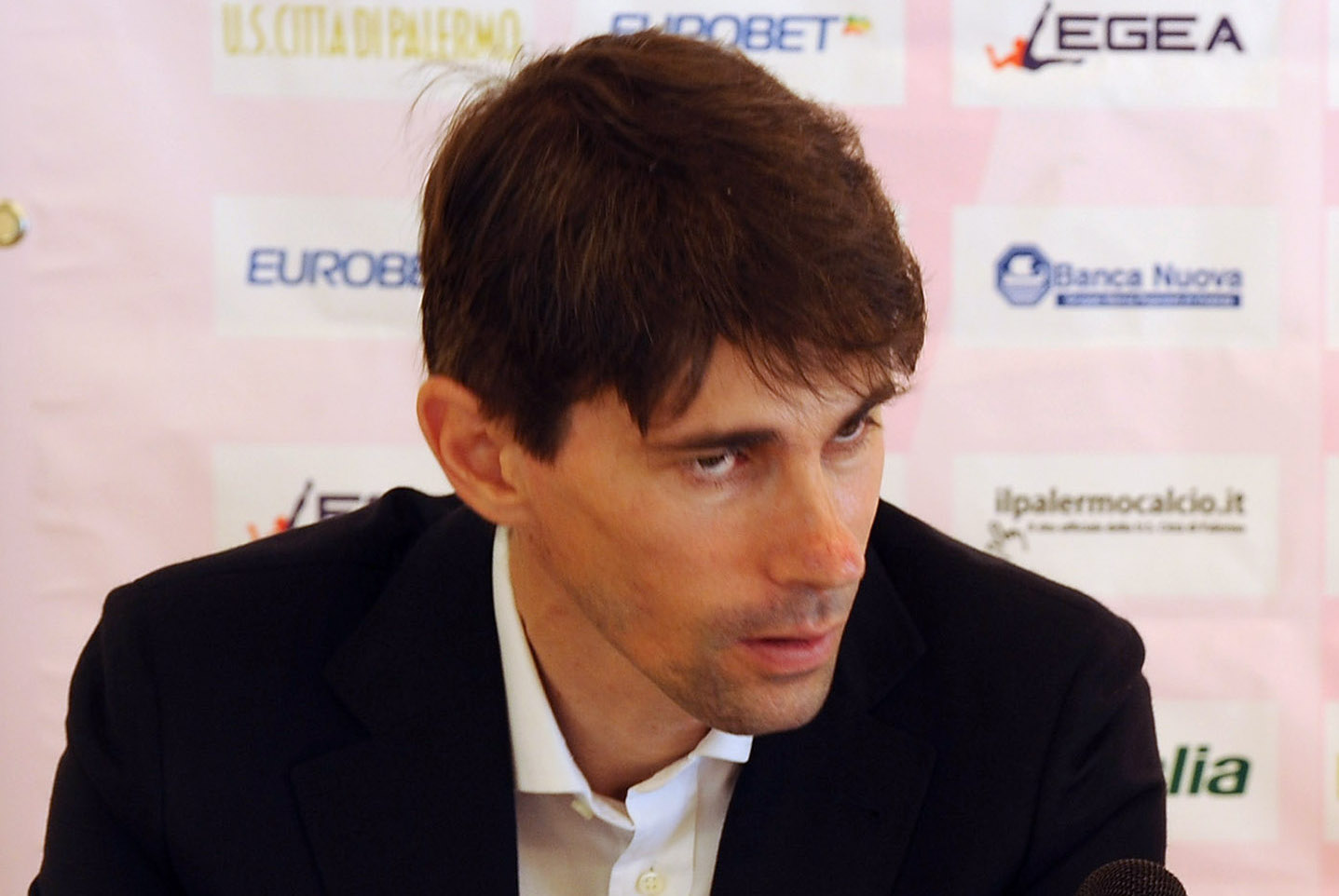 Paolo Maldini has given his approval to the hiring of Frederic Massara as AC Milan’s new sporting director, a report claims.

The Rossoneri are undergoing somewhat of a revolution off the field this summer, with Maldini set to take a role of higher importance and help choose a new head coach and sporting director following the departures of Gennaro Gattuso and Leonardo.

Earlier on Monday it was reported by La Gazzetta dello Sport that Milan have turned to Massara as an alternative to Lazio’s Igli Tare, who turned down the chance to move to San Siro from the Olimpico.

Now it is seemingly all confirmed, as Di Marzio is now reporting that Massara will indeed be the man to succeed Leonardo.

The 50-year-old worked as a right-hand man for both Walter Sabatini and Monchi while at Roma, but did spend one season as the sole sporting director.

During that, he signed Mo Salah, Alisson, Diego Perotti and Edin Dzeko for a combined fee of under £40m (according to transfermarkt.com).