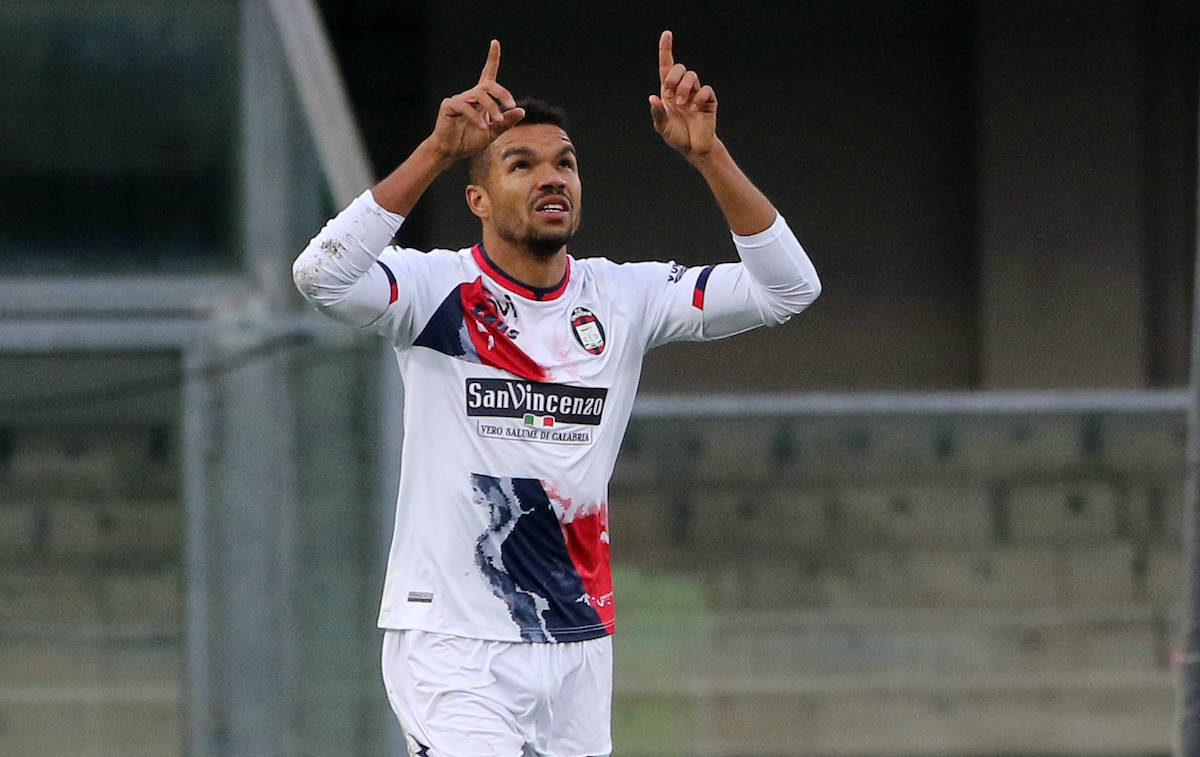 AC Milan could yet bring two more signings in after Tiemoue Bakayoko before the window closes, according to a report.

Gianluca Di Marzio spoke during Calciomercato L’Originale for Sky Italia (via MilanNews) last night and touched on a few different topics, starting by confirming that Tiemoue Bakayoko will arrive this morning on a two-year loan with an option to buy that will become an obligation under certain conditions.

An attacking midfielder is sought, plus possibly Yacine Adli of Bordeaux. Milan have continued negotiations with Brest for Romain Faivre, who is a very popular midfielder among the management given his quality and versatility, but Milan would like to lower the price a bit and are working on this.

The Junior Messias talks have not been abandoned meanwhile, but the ownership would prefer to invest in a younger player even if Maldini and Massara continue to ask for him him, since they consider him a right reinforcement for mentality. Meanwhile, a ‘surprise’ cannot be ruled out.