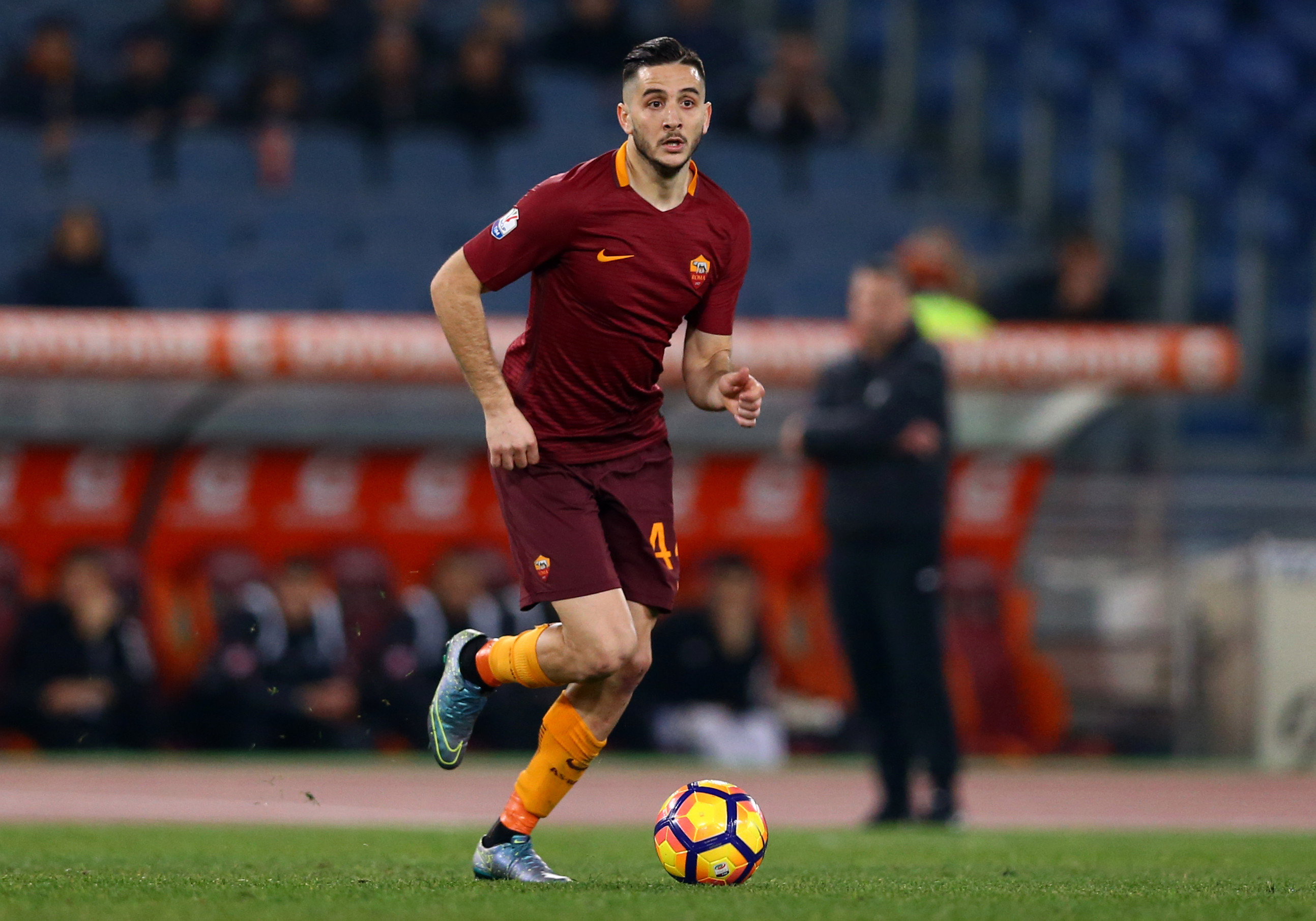 Kostas Manolas is a target for Milan, however they face competition from Napoli who, according to Di Marzio, have an agreement in principle with the Greek.

Maldini and the management have identified Kostas Manolas as a suitable centerback partner to Alessio Romagnoli for the coming season.

They’ve even had contact with both Roma and the player’s agent, Mino Raiola.

However, on Saturday Di Marzio reported some tough news for the Rossoneri; Manolas now has an agreement in principle with Napoli. The clubs haven’t agreed to a fee yet, but it might be too late for Milan unless they activate his €36m release clause.

Napoli have allegedly offered Amadou Diawara as part of the deal, but Roma would want Dries Mertens if any player were to be included in the deal.