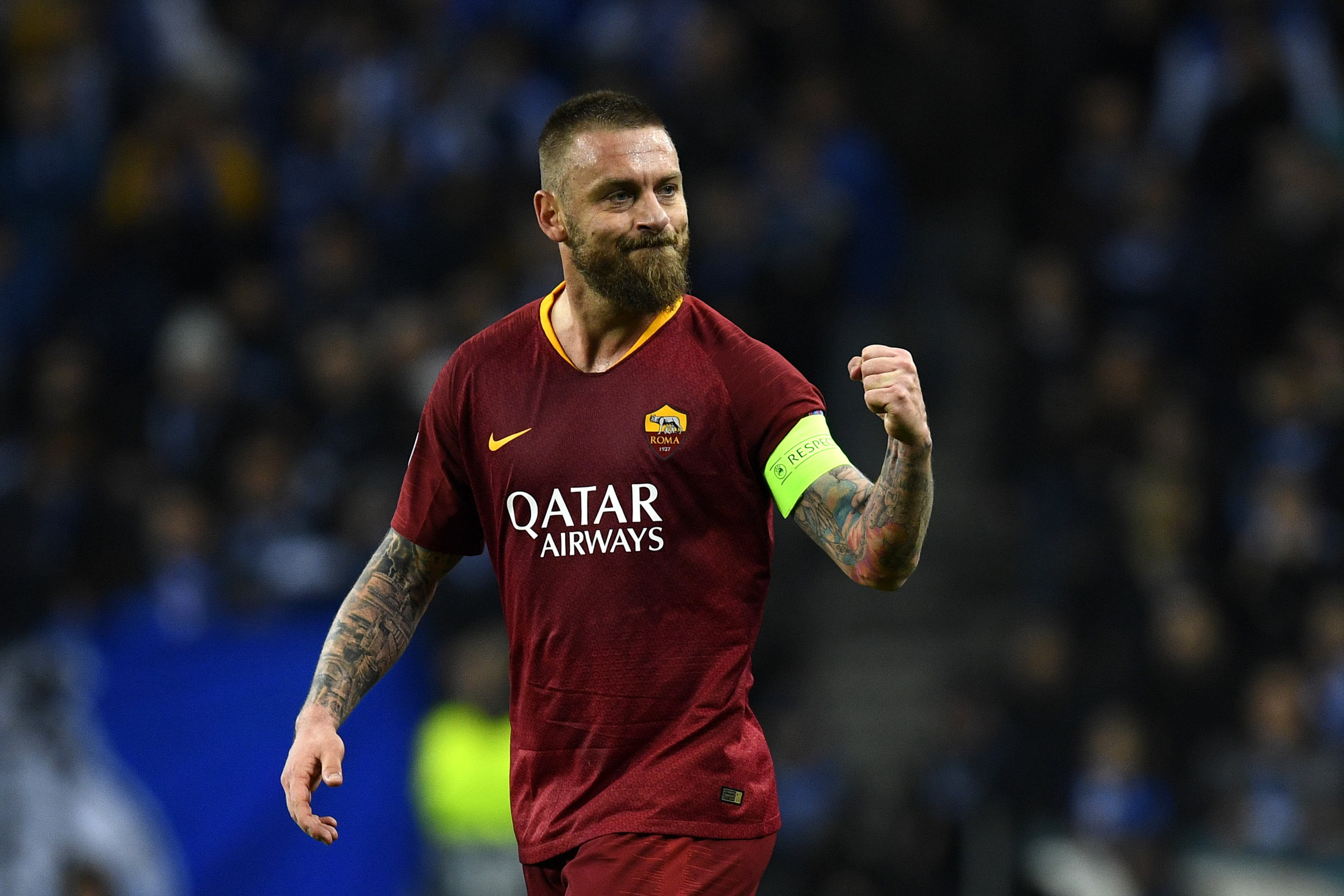 De Rossi meanwhile has for the time being ended his 18-year association with boyhood club Roma, having made his 616th and final appearance for the club during their 2-1 win over Parma to end the 2018-19 season.

Reports emerged earlier on Monday suggesting that Milan have offered the 35-year-old a one-year deal as a player, while for the future he would take up the role as a coach.

Now, Di Marzio has revealed that the interest is genuine, and that new sporting director Frederic Massara – who tried to keep De Rossi at Roma – is leading the charge to sign him.

The former Italy international apparently has a good relationship with new head coach Marco Giampaolo and will make a decision on his future within the next week, though Fiorentina and Bologna are also interested.