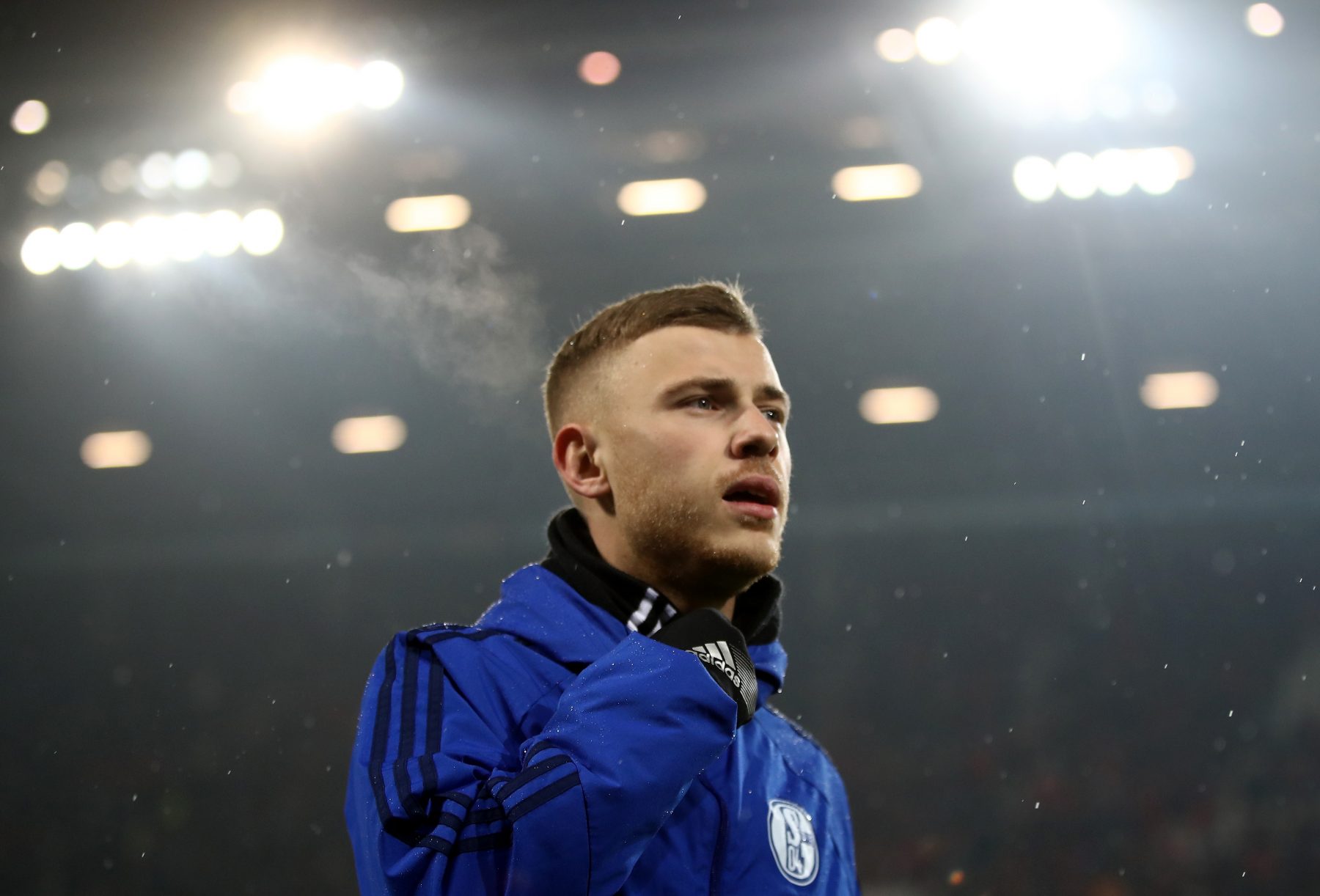 In fact, there was a meeting between Mirabelli and Max Meyer’s representative Parisi at Casa Milan today, during which the latter proposed the German midfielder to Milan.

However, as stated by Di Marzio, Meyer would ask for a salary worth €4.5m per year, including a sign-on bonus worth €5-6m. There would also be €3m in commissions. With that said, there would be no transfer fee for the Rossoneri to pay.

READ MORE: Badelj criticises Kalinic: “You must put your ego aside”