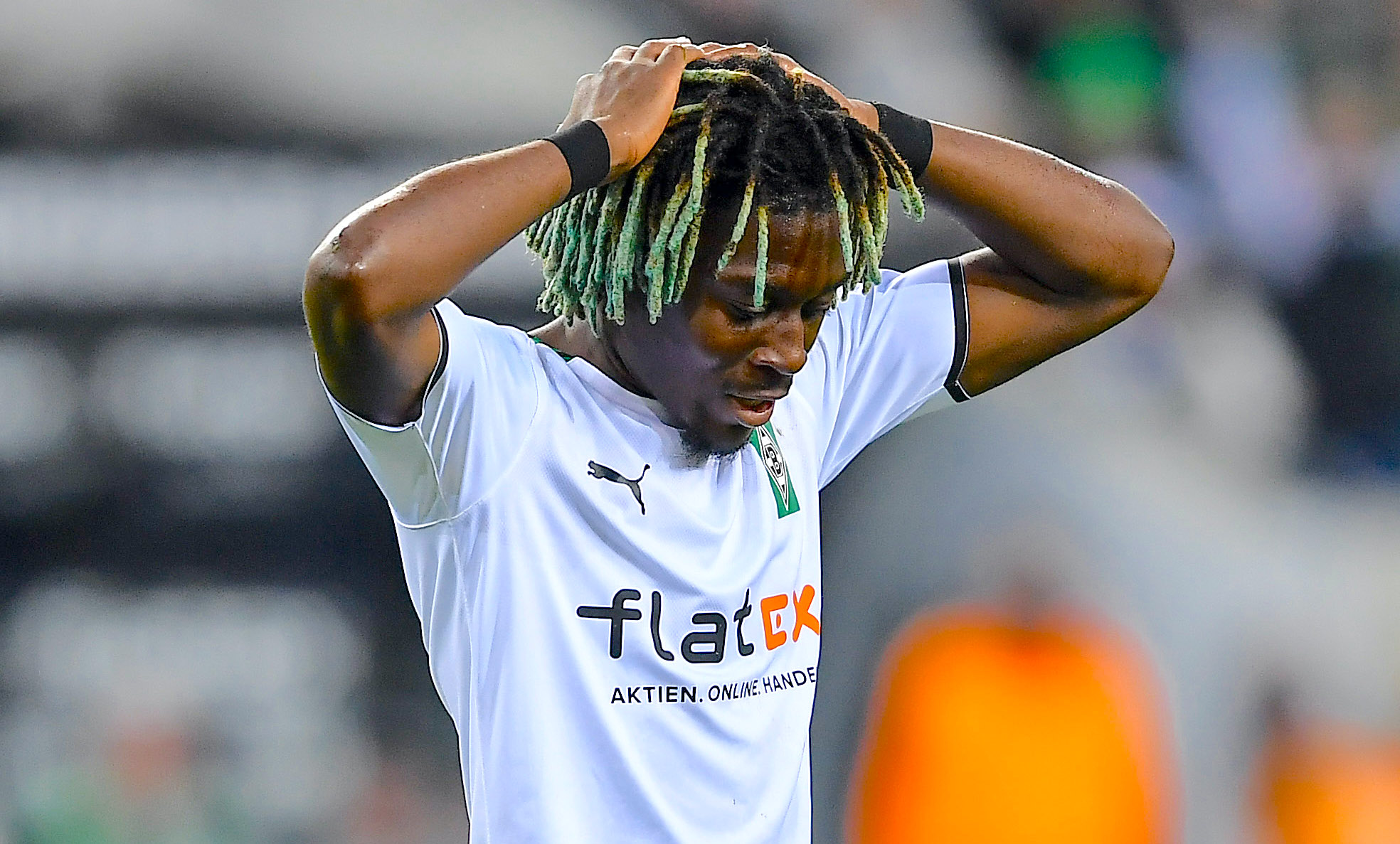 Di Marzio: Midfielder shining for Monchengladbach – regret and pride for Maldini and Massara

AC Milan pushed to sign midfielder Kouadio Kone earlier this year and the midfielder is now shining for his new club Borussia Monchengladbach.

Kone made the headlines as a scorer in Monchengladbach’s 5-0 win over Bayern Munich last night in the DFB-Pokal, and the 20-year-old is beginning to impress having made five appearances for the German club across league and cup.

Di Marzio has given a background on Milan’s pursuit of Kone, starting by confirming that Milan have had scouts in France for some years trying to spot talent and value for money, as seen in the purchases of Pierre Kalulu, Fode Ballo-Touré, Mike Maignan and Yacine Adli who will soon arrive.

It was back in January 2021 that Milan pursued Kone as a target for the midfield and they seriously tried to land him. Toulouse asked for €10m to sell but Milan did not go beyond €6m, convinced of being able to reach an agreement.

Then came  Borussia who had more economic resources available at that time and were also able to give more assurances from a playing time point of view. According to his agent Maarek, there are no regrets.

“For Koné it was not easy to choose . Milan were very close, then Borussia Monchengladbach arrived: for young players, Germany is considered a country where they can take an extra step and play more consistently,” he said.

For Maldini and Massara it is a regret but also a small pride, because they were one step away from signing a player that has gone on to show good signs, which in itself acts as approval that their scouting is working.

READ MORE: Inter defender was tempted by Milan’s offer during the summer window