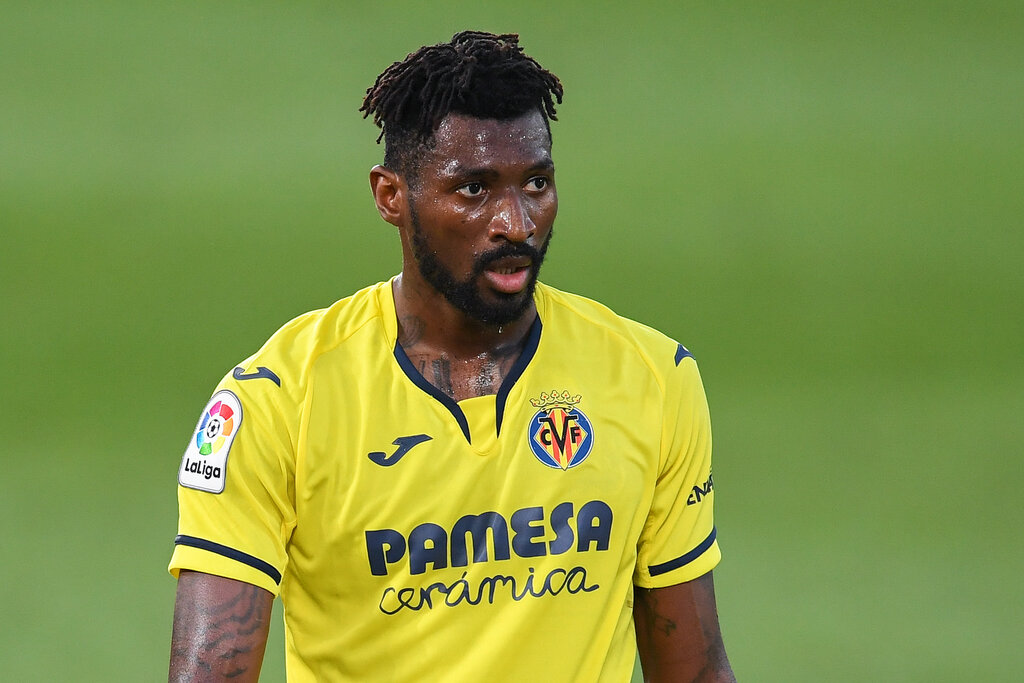 After signing Sandro Tonali, Milan are looking to add one more midfielder to complete the department. Many players have been linked with the Rossoneri in recent weeks, but the chosen one is yet to be revealed.

In addition to Tiemoue Bakayoko and Lucas Torreira, as reported by Gianluca Di Marzio, Milan have added one more name to their wish list: Andre Zambo Anguissa. The 24-year-old is owned by Fulham but spent last season on loan at Villarreal.

There was even a meeting at Casa Milan recently, where the Rossoneri met with the player’s agent to take stock of the situation. However, it was a simple inquiry and they still need to initiate negotiations with Fulham.

Should they reach an agreement in principle on the formula and the figures, then Anguissa could become a concrete option for Milan. It seems, however, that Bakayoko is still ahead and it remains to be seen if Chelsea will budge.