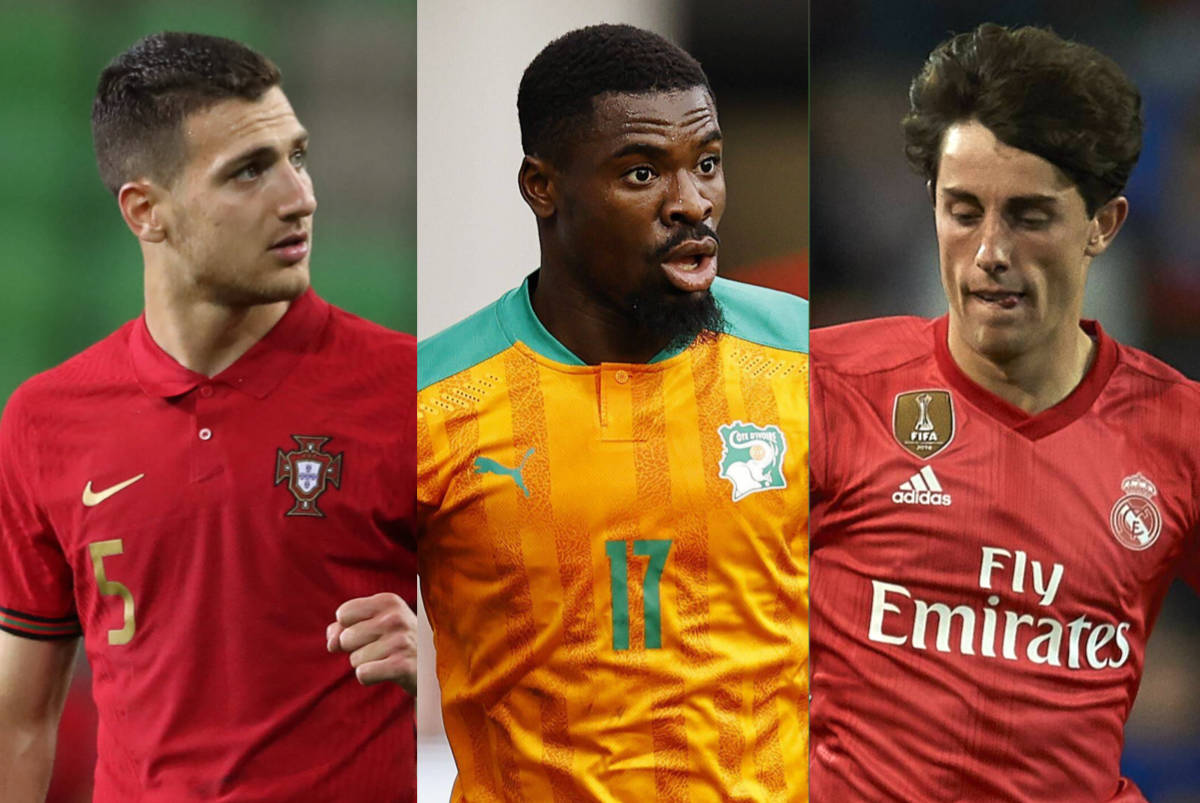 AC Milan are on the verge of being able to announce the renewal of Davide Calabria and are now targeting his deputy, according to a report.

Journalist Gianluca Di Marzio spoke to Sky Italia (via MilanLive) to give the latest on the Milan mercato and confirmed the earlier indiscretions that Calabria will extend his deal until 2025 for €2m plus bonuses.

He also specified that the Rossoneri will have to take sign two more full-backs to be the new deputies to Calabria on the right and Theo Hernandez on the left. Paolo Maldini and Ricky Massara are hoping that Manchester United open to the idea of loaning Diogo Dalot out but if they do not, Alvaro Odriozola of Real Madrid is the alternative, ahead of Serge Aurier of Tottenham.

The Spaniard has an advantage over the French due to the fact that Los Blancos have opened to a loan formula, with excellent relations between the two clubs.

READ MORE: Chelsea striker to undergo medical with Milan on Monday – the details of the deal