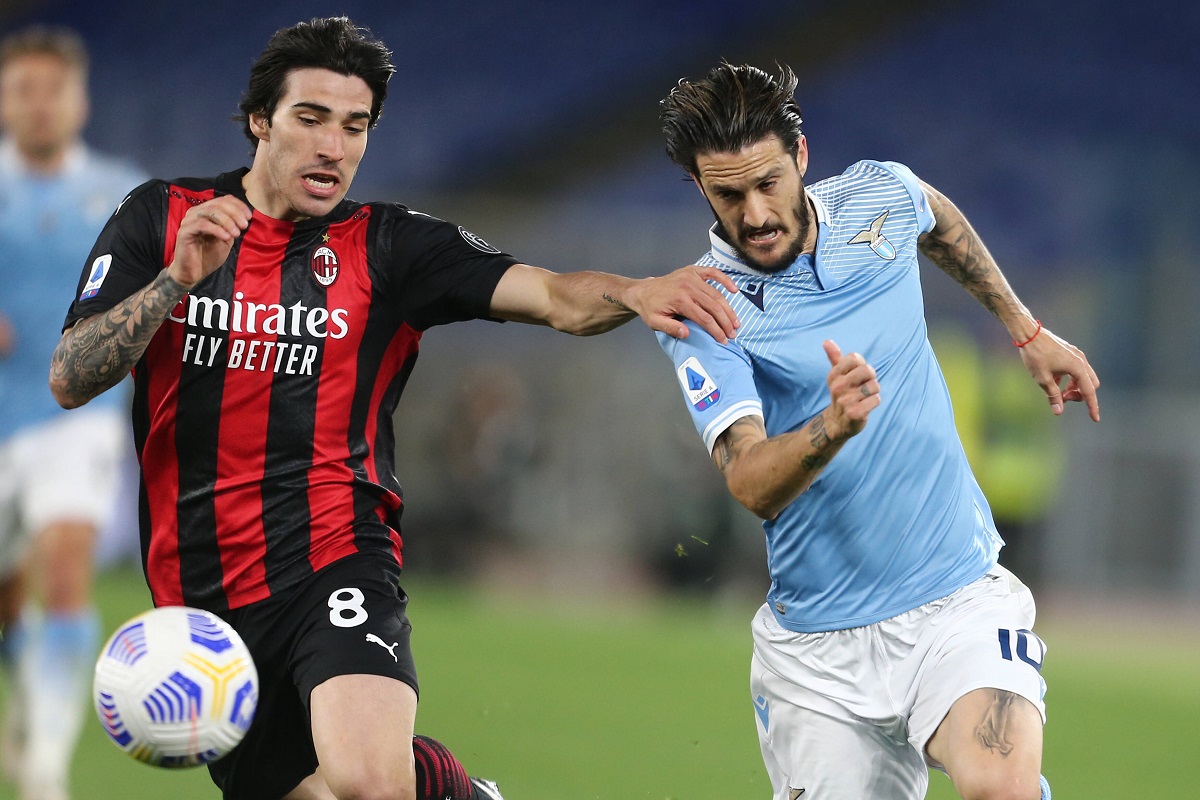 Di Marzio: Milan and Juventus not interested in wantaway Lazio star – the situation

In the last few weeks, Milan have been linked with several playmakers and most recently, the name of Luis Alberto surfaced. However, it seems the Rossoneri don’t have a concrete interest in the Spaniard.

According to Gianluca Di Marzio, who spoke on Sky Italia last night (via MilanNews), Milan are not interested in Luis Alberto. The Lazio star is yet to present himself for the pre-season, which has sparked rumours of an exit.

There are no Serie A team interested in him, per the reporter, and that includes Juventus who also have been linked with the No.10. The Rossoneri seemingly have other targets in mind and the price tag of Luis Alberto is probably a big reason for that.

With the pre-season underway, the feeling is that Paolo Maldini and Ricky Massara don’t want to wait too long before adding a trequartista to the team. Of course, Brahim Diaz is all set to arrive but he won’t be enough.

READ MORE: Calabria the longest-serving Milan player as he prepares for eighth season