AC Milan are one step away from securing the signing of Diogo Dalot from Manchester United, according to a report.

Sky Italia have reported for the last three days that Milan have a concrete interest in Dalot, and now this has been confirmed by more reliable sources.

Daniele Longo of Calciomercato.com has confirmed that further talks were held on Friday and that the Rossoneri management are ‘seriously trying’ to unlock a deal for the former Porto star before the window shuts. He adds that it is a ‘good deal’ that can be ‘soon closed’.

According to Gianluca Di Marzio on Twitter, Milan are ‘really close’ to signing Dalot from United in what will be a dry loan formula.

Meanwhile, Fabrizio Romano reports that Milan are closing in on a deal to sign Dalot from the Red Devils. United are now open to accept a simple loan with no option to buy and talks are at the final stages. 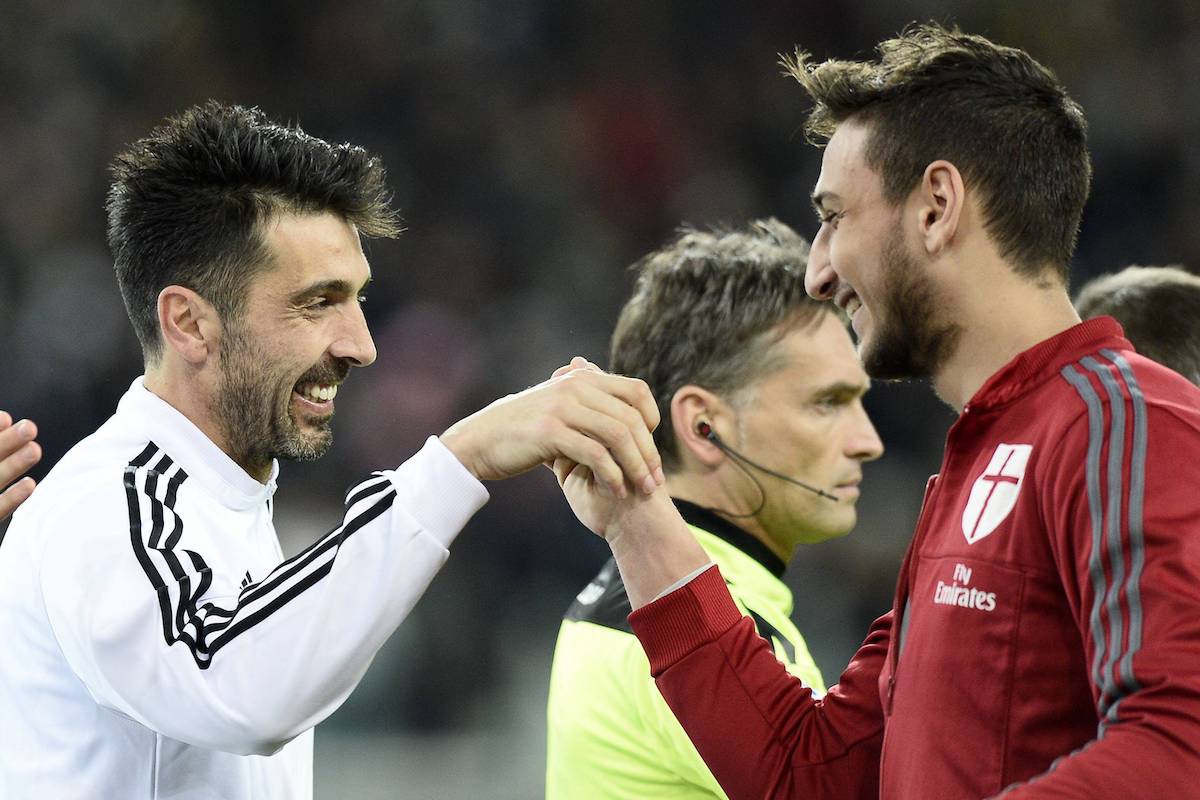 Il Giorno: Buffon ‘could surprise everyone by joining Milan’ from Juventus this summer
12 May 2021, 19:56 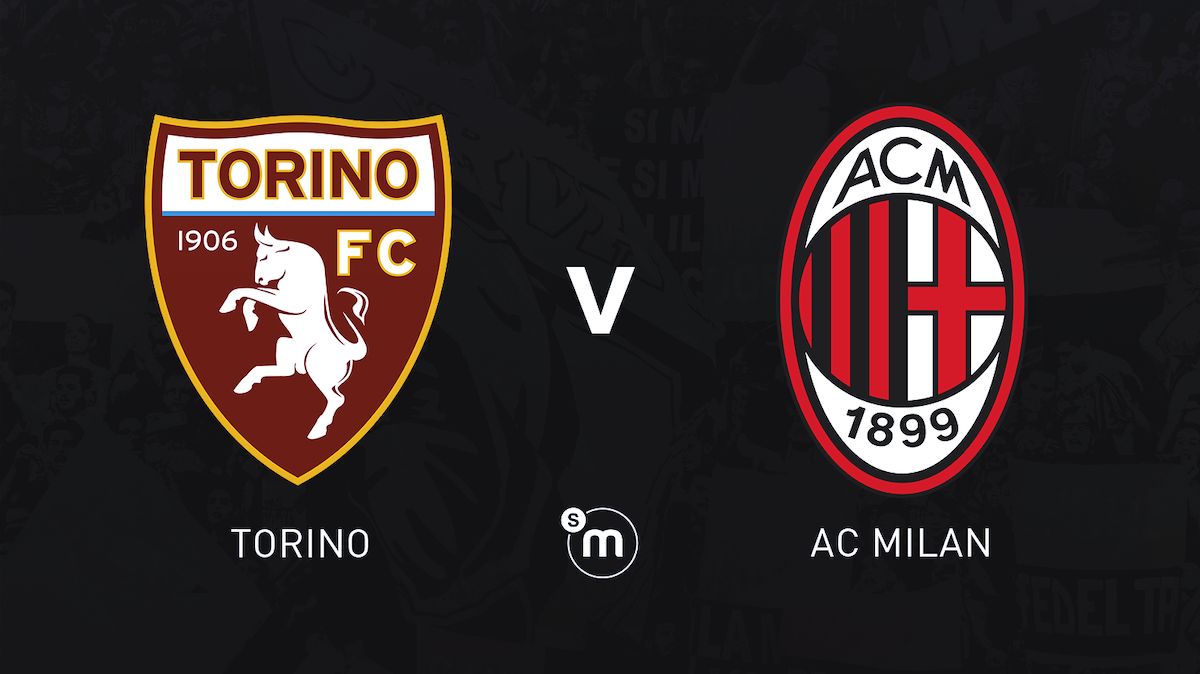