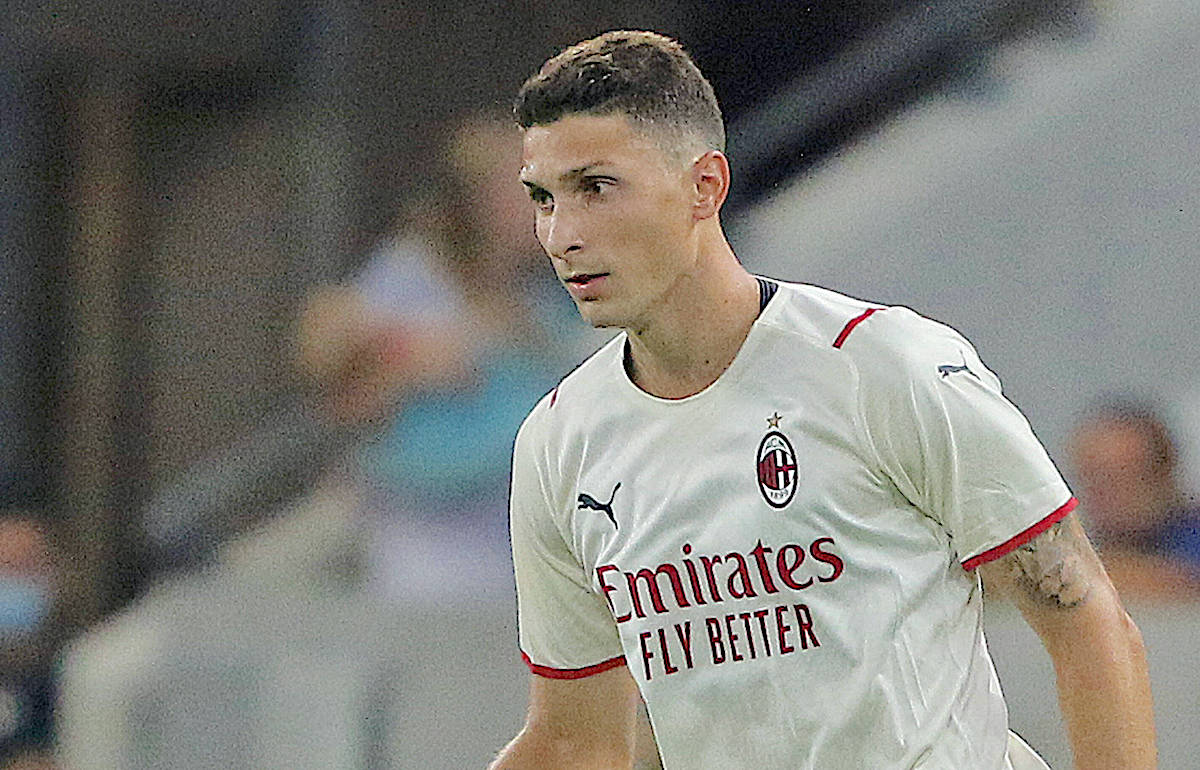 Di Marzio: Milan and Venezia reach agreement over loan of defender after meeting

AC Milan are currently in a meeting with Venezia to try and close the sale of defender Mattia Caldara, according to a report.

Caldara was loaned out to Atalanta during the January window in 2020 with the formula of an 18-month loan plus an option to buy, but after an injury-riddled spell La Dea have decided not to exercise that option and Caldara has returned from Bergamo.

The central defender returned to Milanello after the loan and Milan are set to evaluate him during the summer retreat which started on 8 July. Caldara has a contract that binds him to the Rossoneri until June 2023, it is worth noting.

As reported by gianlucadimarzio.com, a took place between the leaderships of Milan and Venezia to talk about Caldara joining them, and an agreement was reached which will see the ex-Juventus defender join them on loan for the upcoming campaign.