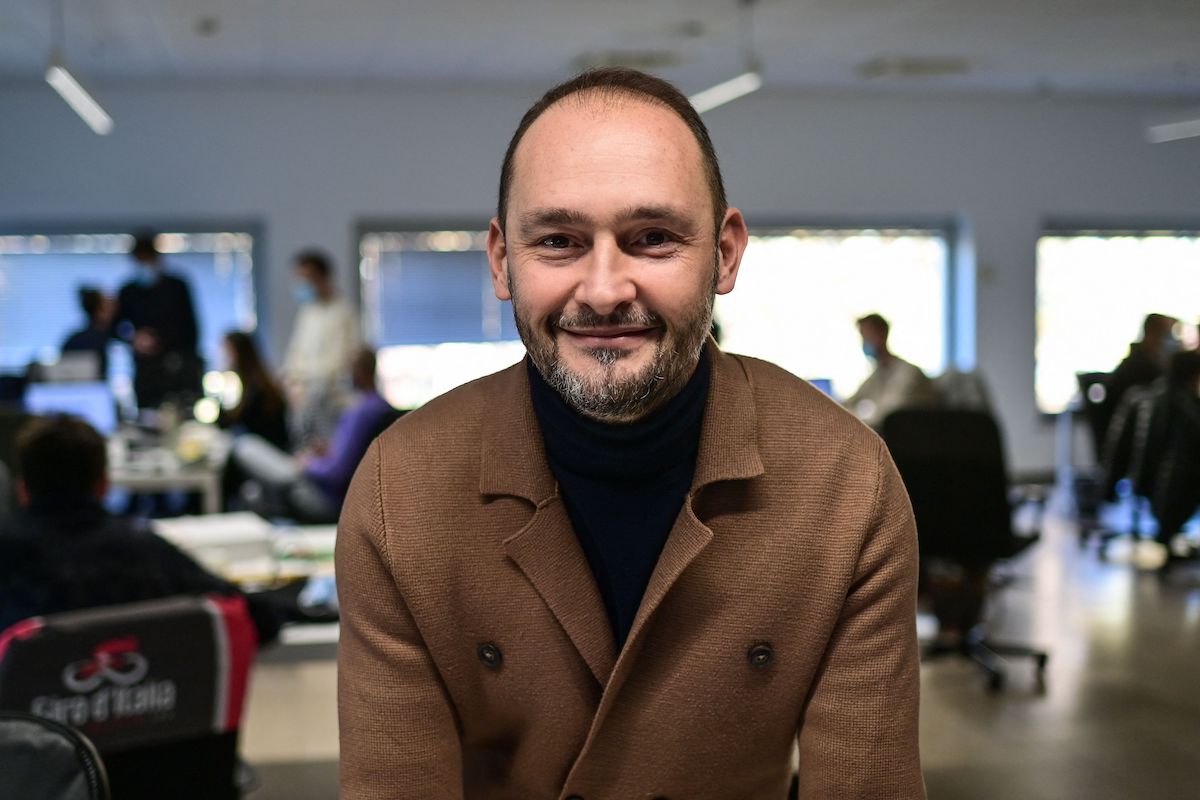 AC Milan could be forced to speed up their pursuit of a new centre-back if the injury sustained by Fikayo Tomori keeps him out for a few games, it is claimed.

Speaking on Sky (via MilanNews), Gianluca Di Marzio gave an update regarding Milan’s search for the defender and confirmed that the coaching staff and management are waiting for news on the condition of Tomori, who came off in the first half of the Coppa Italia win over Genoa with discomfort in his left knee.

It is possible that the situation could push Paolo Maldini and Ricky Massara to accelerate their pursuit of a new defender, especially if Tomori’s injury were to leave him out for a few games.

Di Marzio also mentions two names in particular that Milan might make a lunge for: Eric Bailly of Manchester United of Abdou Diallo of PSG. However, we must add that both are at the African Cup of Nations so wouldn’t be available until February anyway.