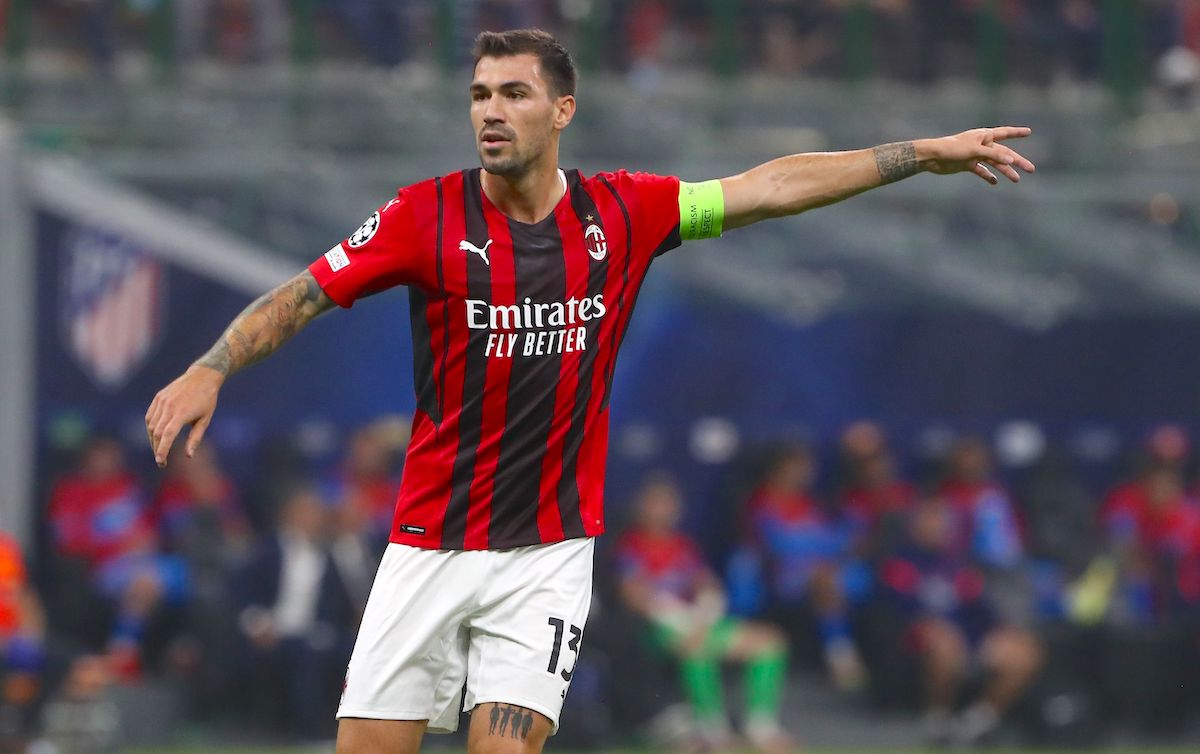 Alessio Romagnoli’s contract with AC Milan will expire next summer and there is still no agreement in sight for the renewal. However, there is no doubt about the Rossoneri’s stance: they want to keep him.

The captain may have been struggling with playing time recently, ousted by Simon Kjaer and Fikayo Tomori, but he’s still an important player. Furthermore, he has always been very professional and the management appreciates this.

Transfer expert Gianluca Di Marzio has shared an update on the matter, as cited by MilanNews. It’s clear that Milan will try to renew their defender, who arrived from Roma in a €25m deal six years ago.

“Captain without a signature. The Rossoneri want to confirm the defender, considered very important within the squad. The talks with his agents have recently started and in the coming weeks, we will get to the heart of the negotiation,” he stated.

It remains to be seen if an agreement can be reached as Romagnoli’s agent is Mino Raiola, who isn’t exactly best mates with Milan currently. The player seemingly wants to stay, though, and that will help the Rossoneri a lot.

READ MORE: Pioli confirms either Ibrahimovic or Giroud will start for Milan vs. Bologna