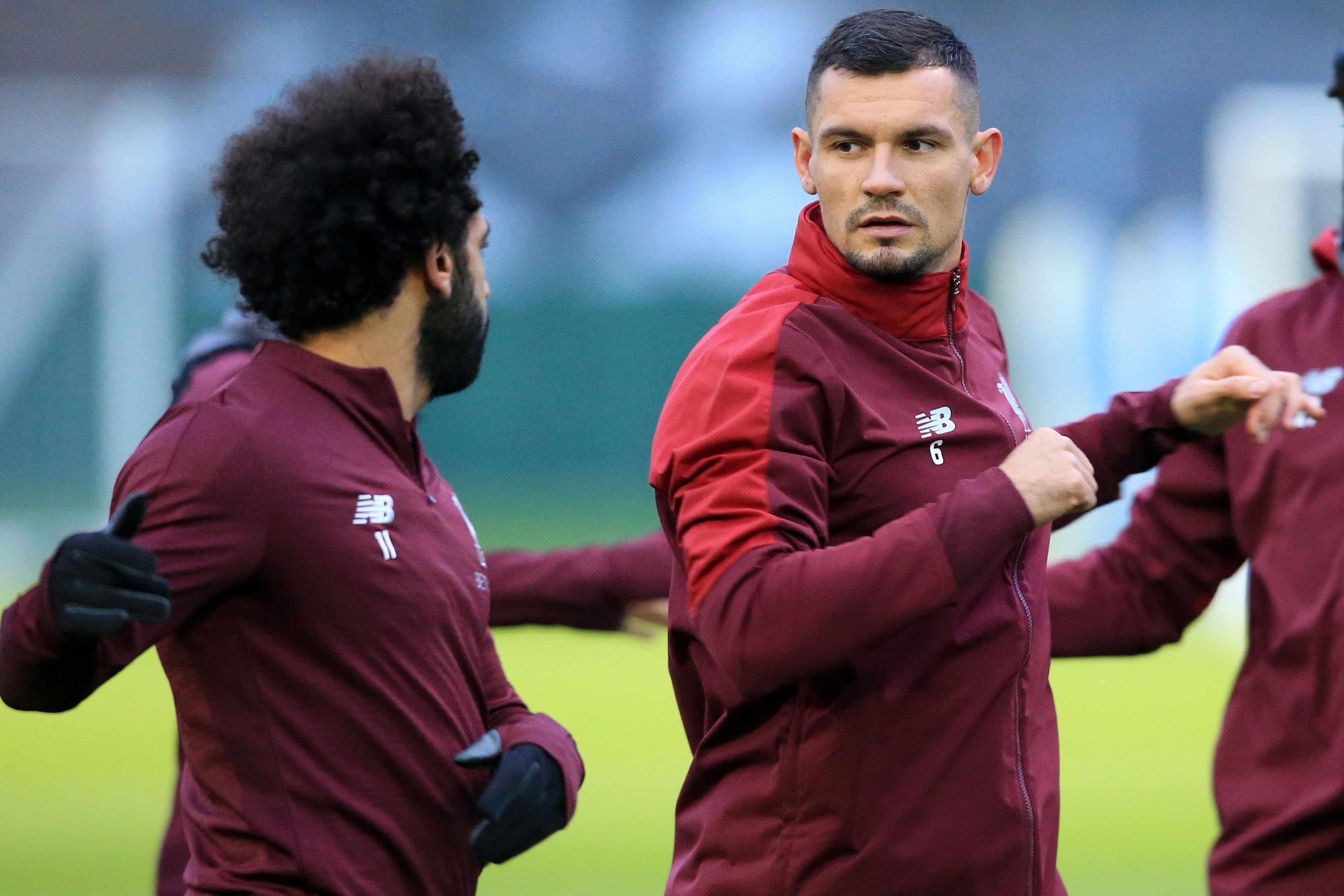 Dejan Lovren was mentioned as a possible target for AC Milan recently, and now those rumours have resurfaced once again.

There were links with Milan before the Rossoneri decided to pursue Kostas Manolas, and most notably, Ozan Kabak. But with both of them joining other clubs, it looks like Lovren could be on the table again.

What attracts Milan to Lovren is his experience. He’s been a regular for years for the Croatian national team, has played at top level in England and most recently won the Champions League with Liverpool.

Pedrag Mijatovic – an intermediary who works close with Lovren’s agent Vlado Lemic – was at Casa Milan this morning for a meeting.

It’s yet to be confirmed what the meeting was about, but judging from tonight’s reports, it looks like it was about Lovren.