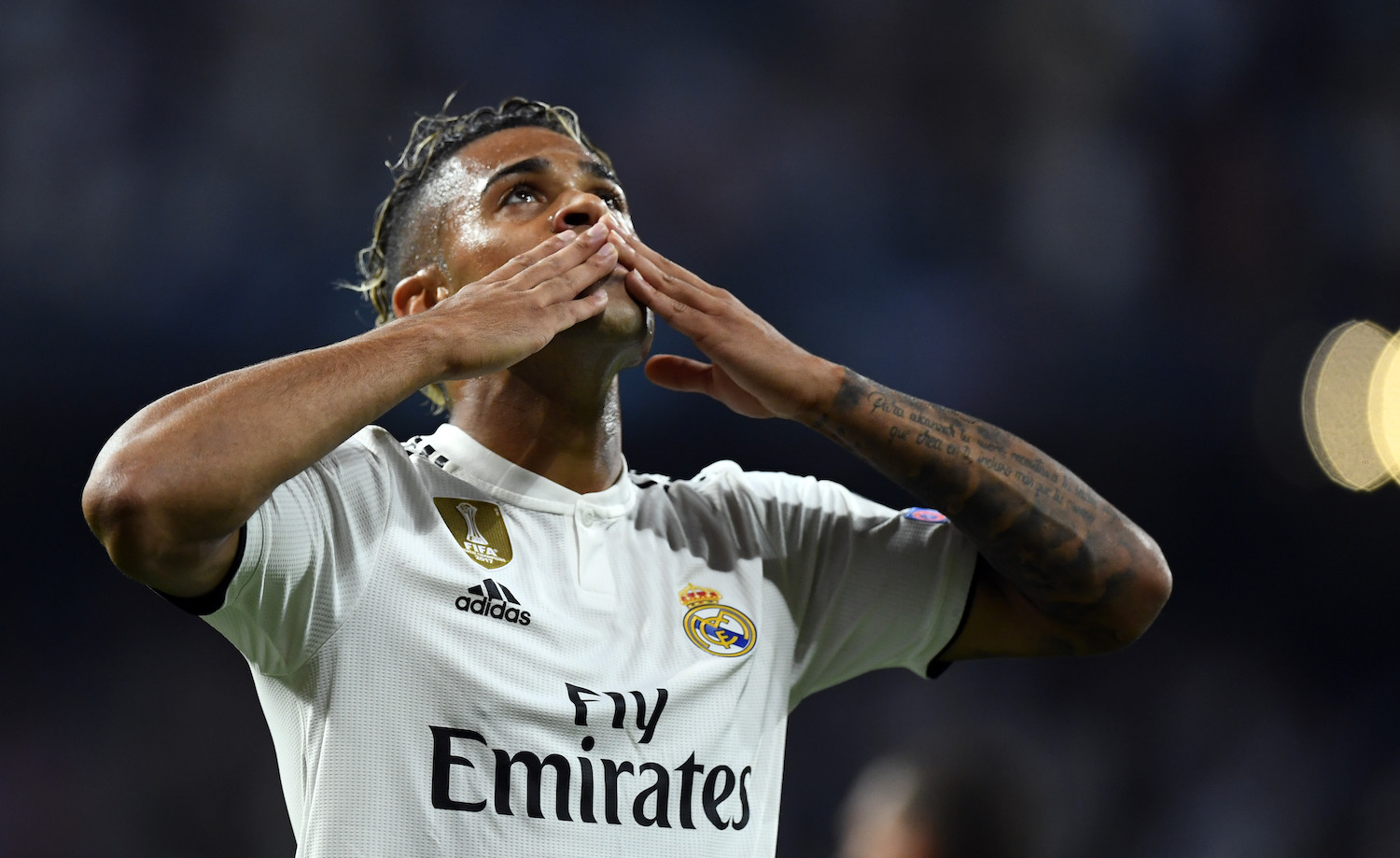 AC Milan were offered the chance to sign Mariano Diaz by Real Madrid, according to a report.

Angel Correa is widely reported to be the main target for Milan between now and the end of the mercato on September 2 as they look to reinforce the attacking options available to Marco Giampaolo.

However, the Rossoneri remain at a standoff with Atletico Madrid: Milan are only willing to offer €40m plus bonuses, which is at least €10m short of the asking price.

It was then reported recently that as a result of the stalemate, Milan were eyeing Mariano Diaz as a potential alternative.

It then emerged that Paolo Maldini and the rest of the management had decided against a move, given the Dominican currently earns €5m per year while he would cost over €25m.

Now, the reliable Gianluca Di Marzio has offered his understanding of the situation, stating on Monday night that Milan were in fact offered the chance to sign the 26-year-old.

However – possibly due to the two aforementioned financial reasons – the Rossoneri declined that opportunity.

Di Marzio suggests that it is because he was not viewed as an ideal partner to Krzysztof Piatek.