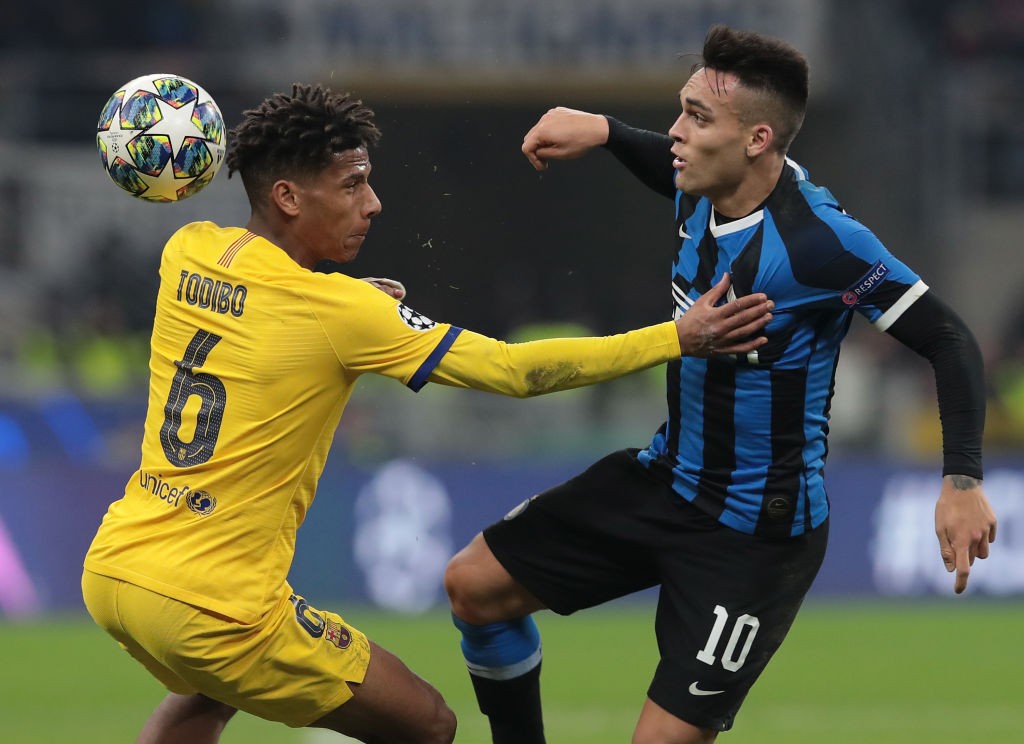 AC Milan are willing to wait up to 48 hours for a definitive response regarding the deal for Jean-Clair Todibo, according to a report.

We were told last week that the Rossoneri have overcome the competition of Bayer Leverkusen to bring Todibo to Milan having reached an agreement with the Catalan side.

However, both La Gazzetta dello Sport and il Corriere della Sera then stated that Barcelona strongly believe in the defender’s potential and want to change the goalposts regarding the agreement.

The outlets both claimed that the Catalan side wish to include either a buy-back option or to make it a dry loan – neither of which Milan approve of.

The latest update from Sky Italia had claimed that Barcelona, Milan and Todibo are all still at a stalemate as the player does not want to cut off his ties with the LaLiga side, while Milan do not want to essentially develop another club’s player for them.

Now, Gianluca Di Marzio is reporting (via MilanNews.it) that Milan are waiting for definitive answers within 24-48 hours from Todibo and Barcelona, with Monaco also in the race.

The Rossoneri leadership do not want to wait indefinitely, and if a no arrives they will move on to other targets, of which one may be Simon Kjaer.