AC Milan have been joined by Parma in the race to land Empoli starlet Samuele Ricci this summer, according to a report.

It is seemingly no secret that the Rossoneri are in the market for a new midfield reinforcement to complete the department with Rade Krunic attracting interest from SC Freiburg.

Although the likes of Chelsea’s Tiemoue Bakayoko, Lille’s Boubakary Soumare and Benfica’s Florentino Luis have been strongest linked, one name that does not seem to be going away is Empoli’s Ricci.

The teenager has impressed for the Tuscan club after breaking into the first team, and Gianluca Di Marzio claims that Milan are one of four teams tracking the player, along with Borussia Dortmund, Fiorentina and now Parma.

Ricci appeared 30 times in Serie B last season and is valued at around €15million, making him a lot cheaper than some of the aforementioned options and perhaps more suitable to slot into the fourth midfield spot. 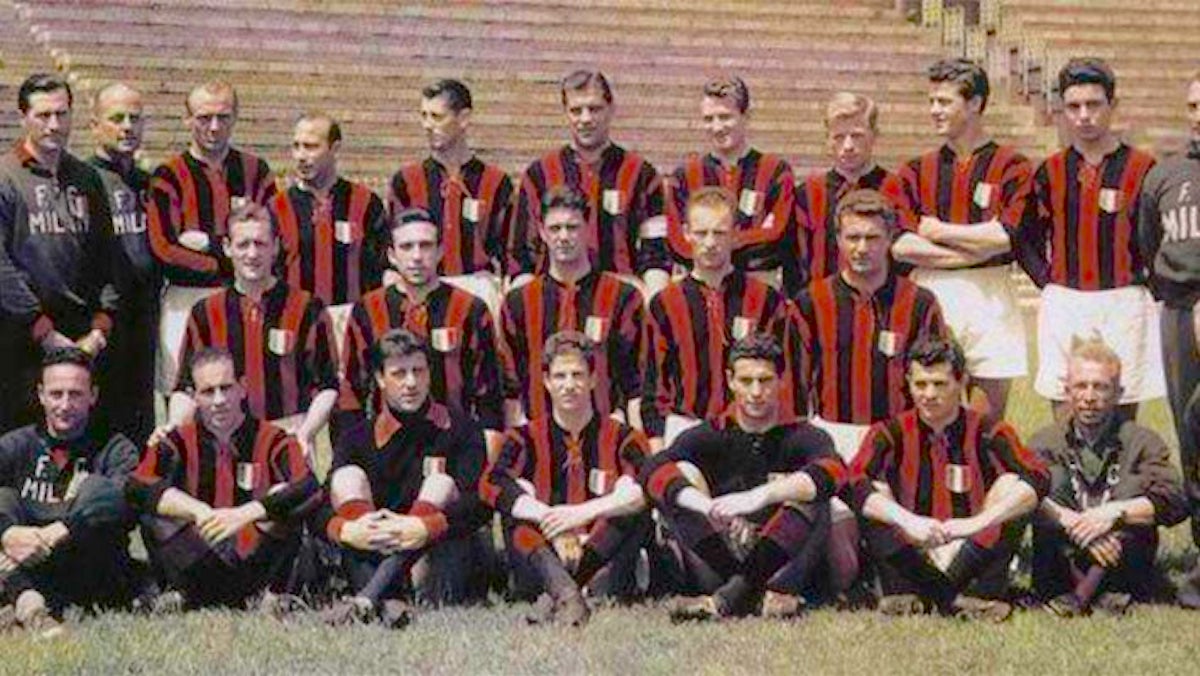 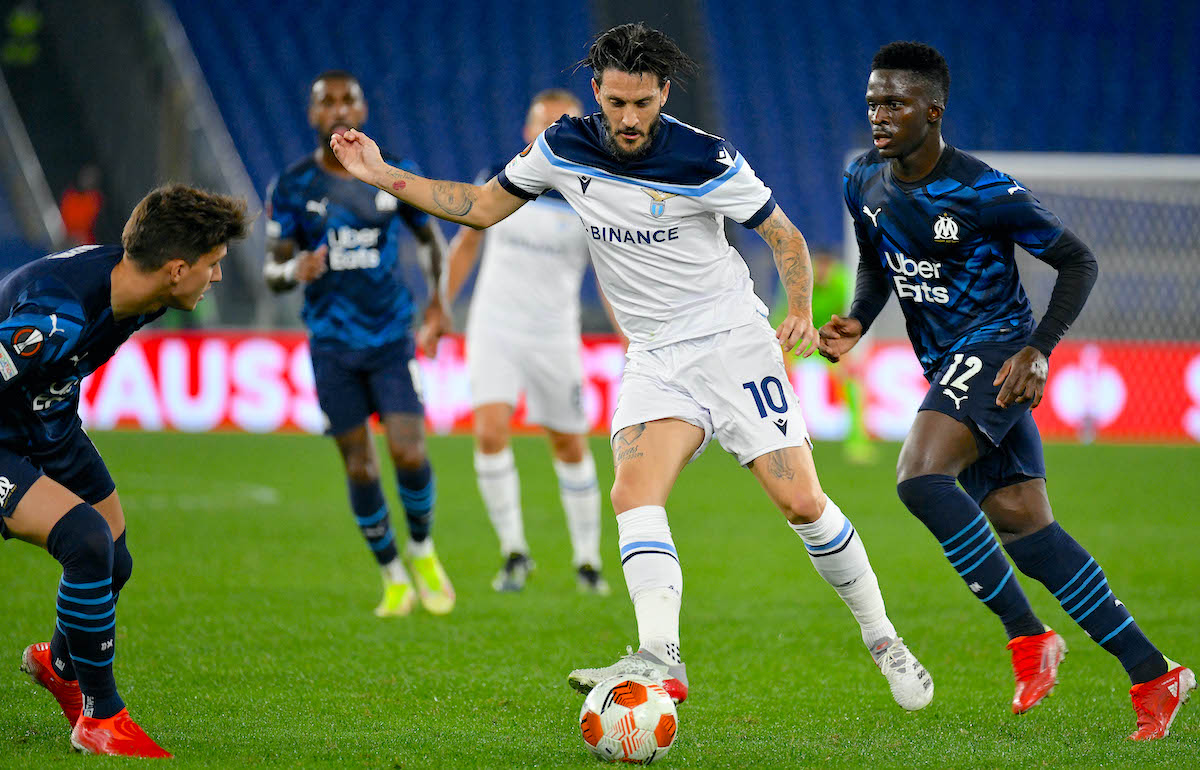 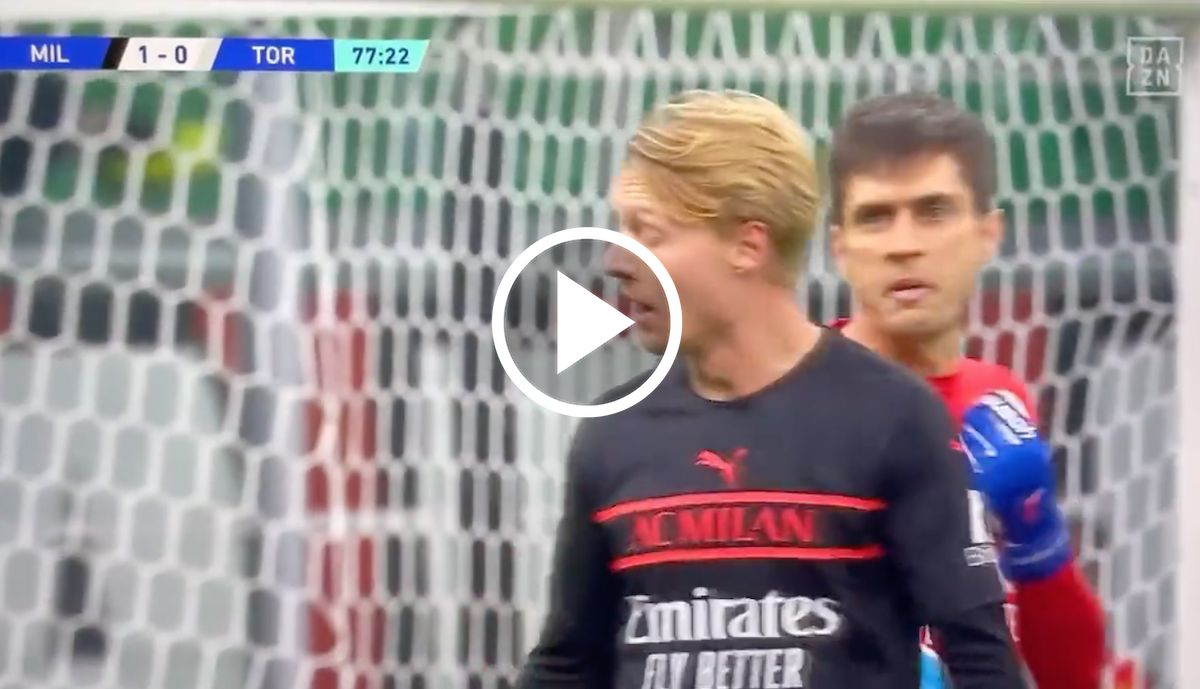 Watch: Kjaer shouts at Tatarusanu for being slow to claim a loose ball
27 October 2021, 11:44
Serie A Standings