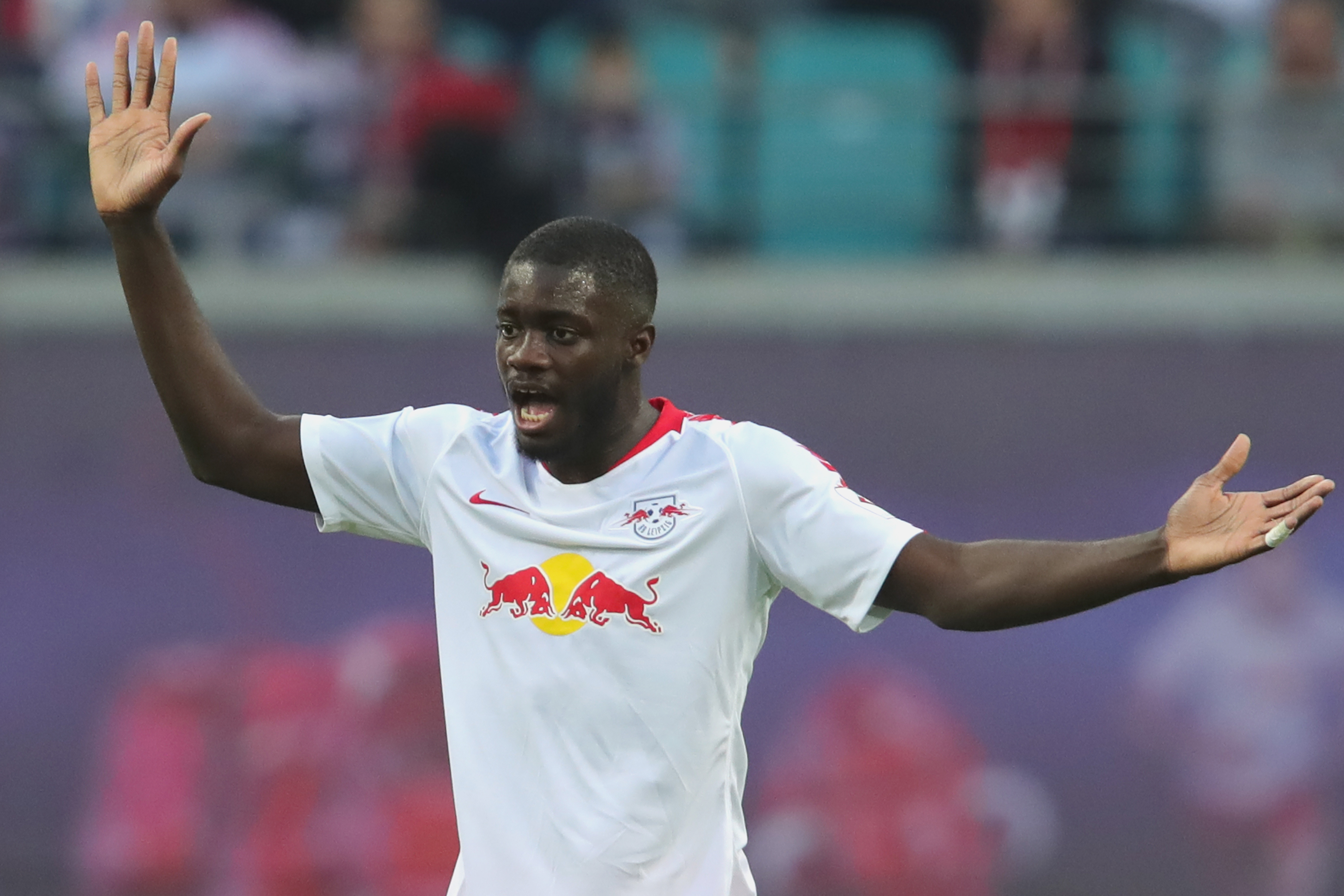 It is no secret that Ricky Massara, Paolo Maldini and the rest of the new-look Rossoneri leadership are scouring the market for reinforcements to give new head coach Marco Giampaolo.

A central midfielder is widely believed to be a priority, however Milan are also actively looking for a centre-back to provide competition to be Alessio Romagnoli’s partner.

Liverpool’s Dejan Lovren has been linked, however now Di Marzio claims that Upamecano is attracting interest from Milan.

The France U21 international made 15 appearances in the Bundesliga last season before sustaining a season-ending knee injury in January.

Di Marzio claims that Leipzig’s demands for the player are ‘very high’, while reports have even suggested that any interested club would have to pay his €100m release clause.

Interestingly, Milan were also linked with a move for Upamecano back in 2017, while Manchester United have been credited with interest this year.