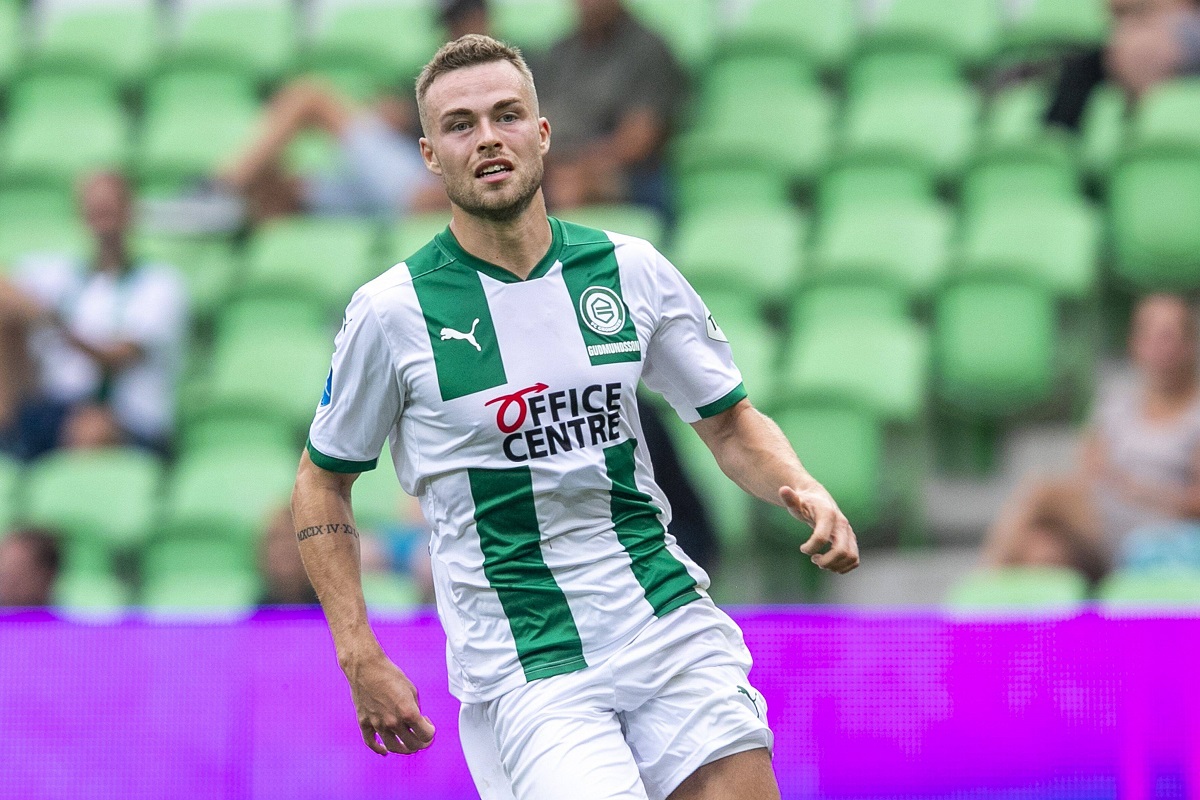 Milan are looking for a left-back on the market as Diogo Dalot, who covered that deputy role last season, has returned to Man Utd. Furthermore, Diego Laxalt has been sold and a reinforcement is thus needed.

According to Gianluca Di Marzio, as cited by MilanNews, the Rossoneri have set their sights on Groningen star Gabriel Gudmundsson. The 22-year-old got five assists for his team last season in 23 league appearances.

He has been linked with several big clubs in the past and is believed to have a very bright future. His contract will expire in 2022 but Groningen have the option to extend it for one more year, which they surely will if the offers are low.

It remains to be seen if Paolo Maldini and Ricky Massara will make a serious attempt to bring in the Swede this summer. It’s very obvious, though, that the player would be a perfect match for the Rossoneri project. 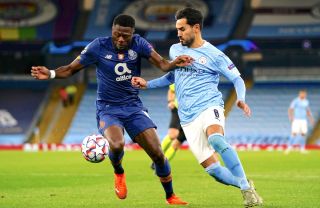